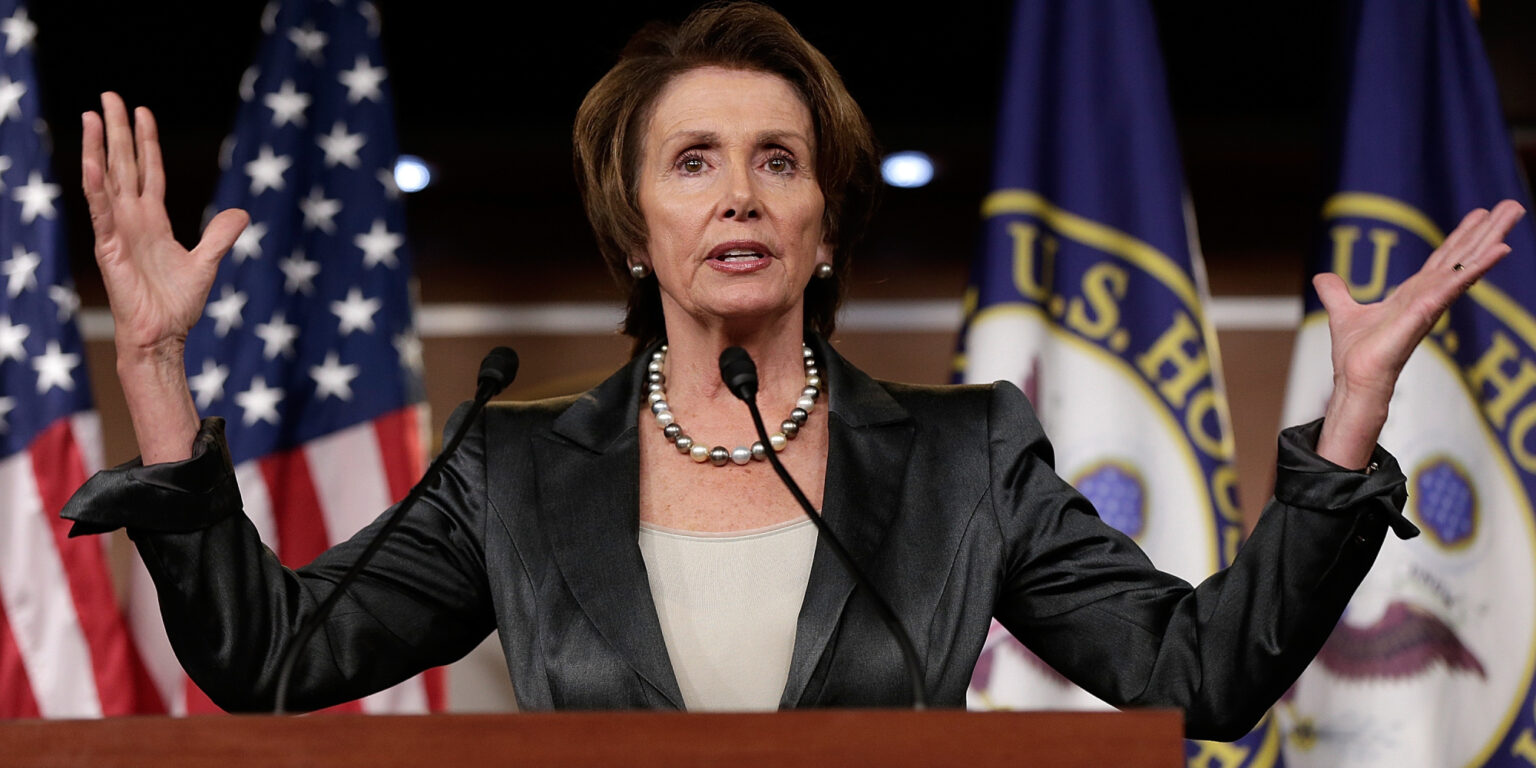 Since 1987, Nancy Pelosi has represented California’s 8th District in the House of Representatives. The 8th District includes most of the City of San Francisco including Golden Gate Park, Fisherman’s Wharf, Chinatown, and many of the diverse neighborhoods that make San Francisco a vibrant and prosperous community. As the Democratic Leader of the U.S. House of Representatives for the 112th Congress, Pelosi is focused on strengthening America’s middle class and creating jobs.

The following documents have been released on her correspondence with various agencies.