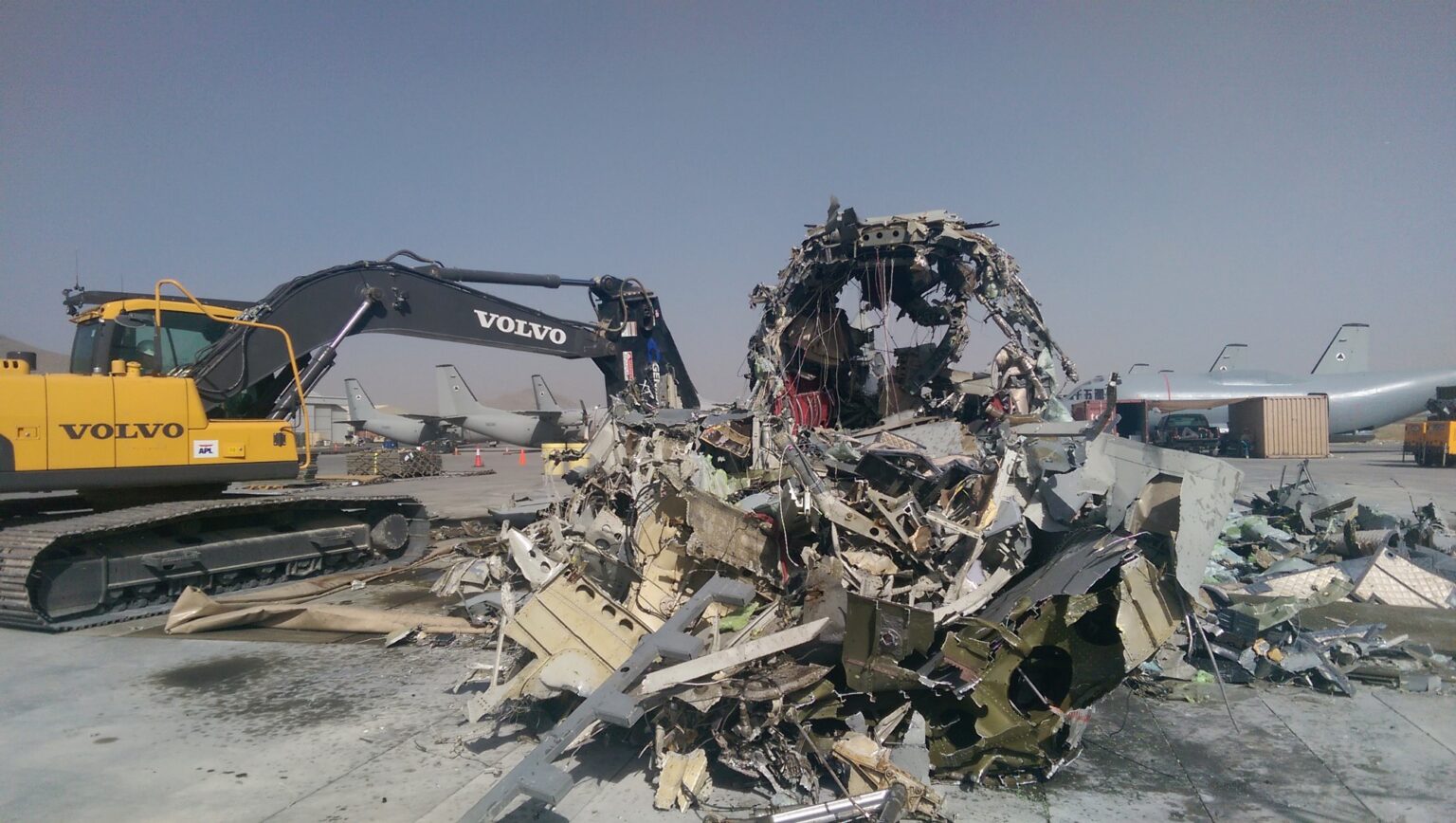 Half a Billion Dollars Lost After 20 G222 Cargo Planes Scrapped

On October 10, 2014, GovernmentSecrets.com ran the following story (with credit to DCNF for reprint permission):

U.S. taxpayers have to foot the bill $486 million dollars worth of aircraft the Defense Department decided to destroy, according to interim research conducted by the inspector general.

While all 20 of the G222 military transport planes purchased from Italy were supposed to see combat in Afghanistan, 16 of them are now being sold for scrap to an Afghan construction company for the total sum of $32,000, amounting to 6 cents per pound. The other 4 planes are sitting dormant at the Ramstein Air Base in Germany. The program to purchase planes for the Afghan Air Force ended in 2013 after it was determined that the planes had serious performance and maintenance problems.

Inspector general John Sopko for reconstruction efforts in Afghanistan expressed frustration at the sudden decision to destroy the planes, writing in a letter to Secretary of Defense Chuck Hagel that the Secretary must inform him first before similar plans are made to scrap the remaining 4 planes.

Sopko’s investigation is ongoing, but sent the interim letters to try and prevent kneejerk decisions from being made. He additionally requested the Air Force Secretary Deborah James to turn over documentation relevant to the decision-making process involved in scrapping the 16 planes and also asked for proof of whether any alternative plans were considered for the planes, such as pursuing refunds under warranty.

“We value the oversight provided by inspectors general and audit agencies, and incorporate their findings and recommendations into subsequent efforts,” Pentagon spokesman Maj. Brad Avots said in response to the concerns Sopko highlighted. “Working in a wartime environment such as Afghanistan brings with it many challenges, and we continually seek to improve our processes. The point of the destroying the planes, Maj. Avots added, was to minimize impact on drawdown of U.S. forces in Afghanistan.”

The following are documents relating to this Inspector General report, and incident. More FOIA requests have been filed, and will be posted when available.

Office of the Special Inspector General for Afghanistan Reconstruction Records