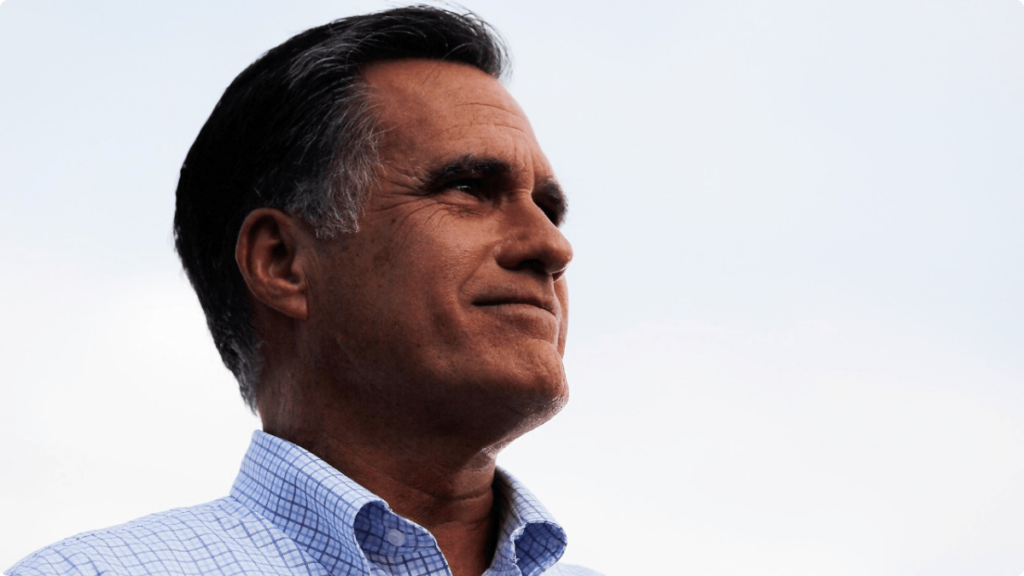 Willard Mitt Romney (born March 12, 1947) is an American businessman and Republican political figure who was the 70th Governor of Massachusetts (2003 to 2007). He ran for President of the United States in the 2008 election, and is a likely candidate in the 2012 presidential election.