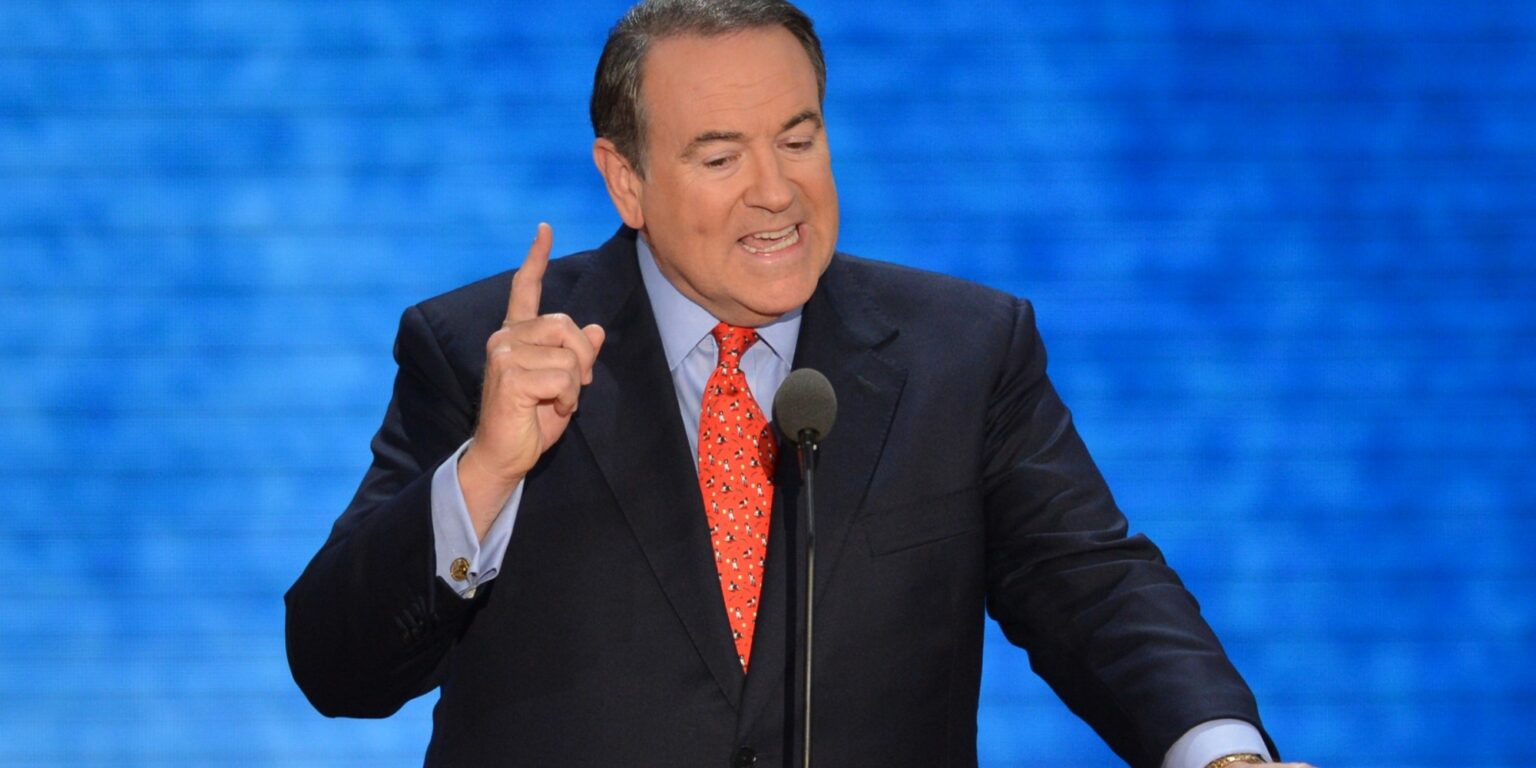 Michael Dale “Mike” Huckabee (born August 24, 1955) served as the 44th Governor of Arkansas and currently hosts the Fox News Channel talk show Huckabee.  He was a candidate for president in 2008, finishing second in delegate count and third in popular vote and number of states won (behind John McCain and Mitt Romney), in the 2008 United States Republican presidential primaries.