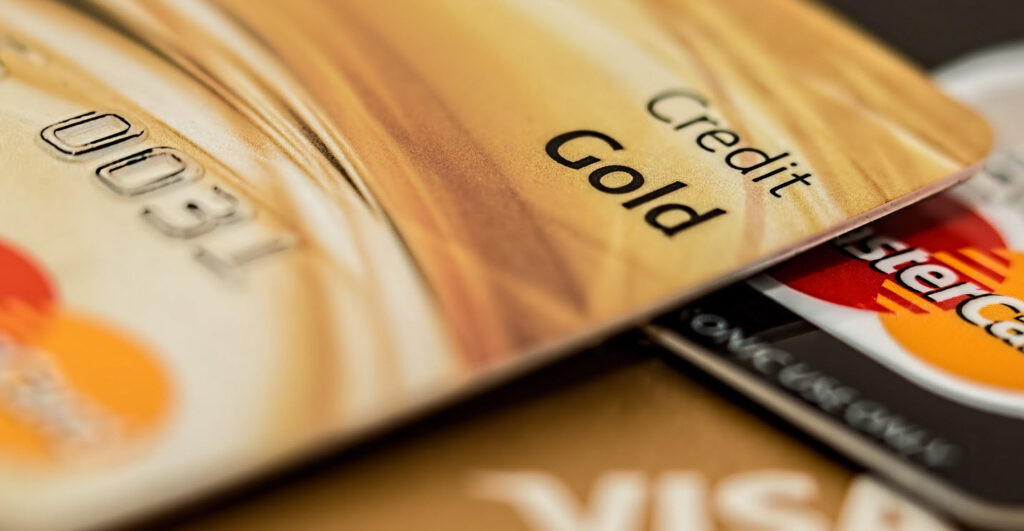 On the morning of September 11, 2001, nearly 3,000 people were killed in a series of coordinated terrorist attacks in New York, Pennsylvania and Virginia. The attacks resulted in the creation of the Transportation Security Administration, designed to prevent similar attacks in the future. Driven by a desire to help our nation, tens of thousands of people joined TSA and committed themselves to strengthening our transportation systems while ensuring the freedom of movement for people and commerce.

The Aviation and Transportation Security Act, passed by the 107th Congress and signed on November 19, 2001, established TSA.

Through the Freedom of Information Act (FOIA), you can request a list of authorized credit card holders, those who can make purchases and charge them to the TSA’s budget.  Although many agency’s frequently post this information online on who can do so, the TSA mysteriously had this missing from their website.

So, in July of 2016, I filed a FOIA request to receive the most recent list. It was finally released May 2, 2017 to The Black Vault, and is available below: