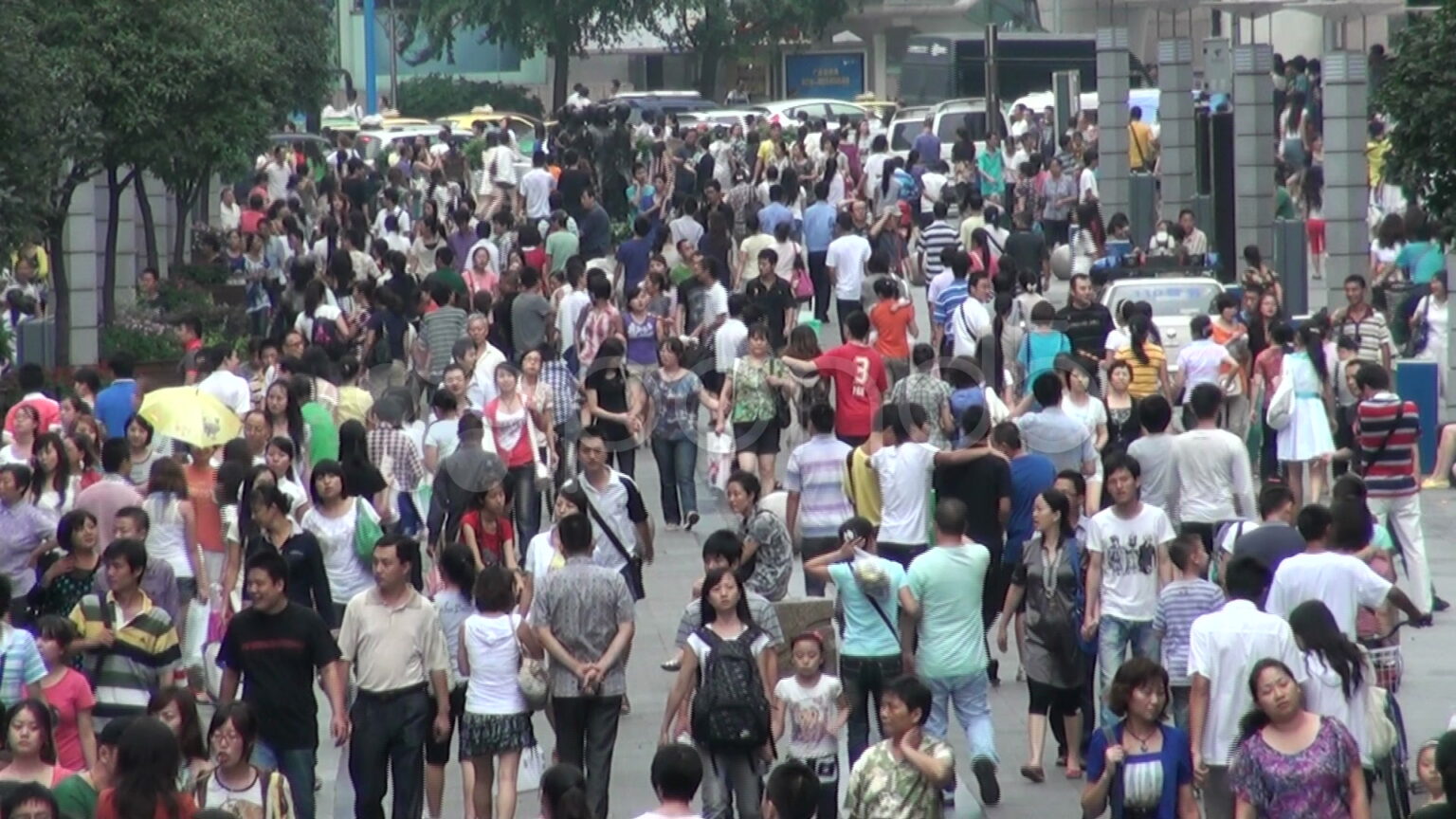 As the world population grows, many problems and questions arise.  This section archives documents dealing with these world issues.

How Americans View World Population Issues [142 Pages, 4.9MB] – This report presents the results of a survey of Americans’ views about global demographic trends and issues in the context of U.S. international economic assistance. The survey was conducted in August- September 1998 by Belden Russonello & Stewart, a public-opinion research firm in Washington, D.C., in conjunction with Ronald Hinckley of Research/Strategy/Management, and coordinated by Sally Patterson of Wagner Associates Public Affalrs Consulting, Inc., a public-affairs consulting firm based in Washington, D.C., and New York, N.Y. The work was performed jointly for RAND, with funding from the David and Lucile Packard Foundation, and the Centre for Development and Population Activities (CEDPA). The survey explored public knowledge about world population facts and trends and public views on specific issues, such as U.S. international economic assistance, family planning, and abortion. This report should be of interest to anyone concerned with what the pub- lic knows and thinks about population-related issues.

World Population Shifts, Boom or Doom? [49 Pages, 1.52MB] – The structure of world population growth is changing. The world’s current population of roughly 6 billion is likely to grow by an additional billion people every 12 to 13 years. This average growth rate (1.4 percent) masks the fact that some parts of the world are growing much faster than others. Developed countries are growing at less than 0.3 percent per year, while the rest of the world is growing almost six times that fast. These demographic differences, as well as widening economic differences, between the developed and less- developed world are increasing the flow of people toward the developed world. How the developed world responds to these immigration pressures will largely determine whether such pressures become a precursor to boom or doom. This presentation examines population shifts in different parts of the world, their effects on the flow of people across borders, and potential responses by the developed world to growing immigration pressures.