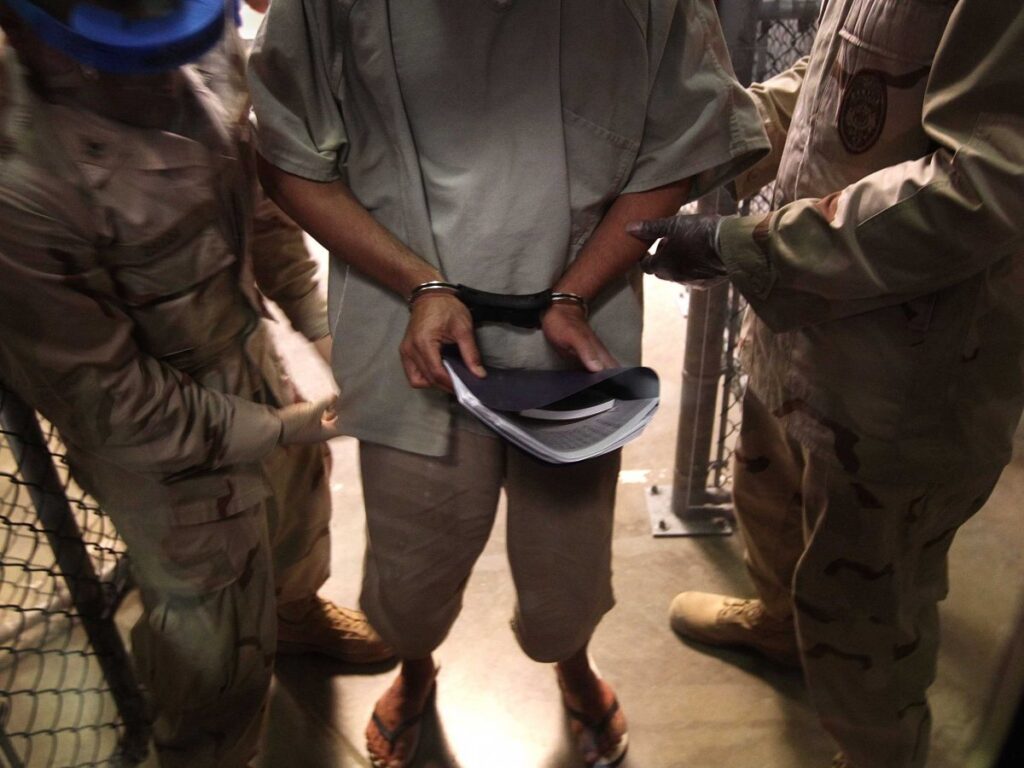 Ghost detainee is a term used in the executive branch of the United States government to designate a person held in a detention center, whose identity has been hidden by keeping them unregistered and therefore anonymous. Such uses arose as the Bush administration initiated the war on terror following the 9/11 attacks of 2001 in the United States.

As documented in the 2004 Taguba Report, it was used in the same manner by United States (US) officials and contractors of the Joint Interrogation and Debriefing Center (JIDC) at the Abu Ghraib prison in Iraq in 2003-2004.

I filed a FOIA to the Department of Defense on June 17, 2004, and did not receive a response for more than 7 years. In this response, they informed me that in the case Amnesty International et al v. CIA et al, documents were being released.

The below are all that I know of, which the DOD released to the public.