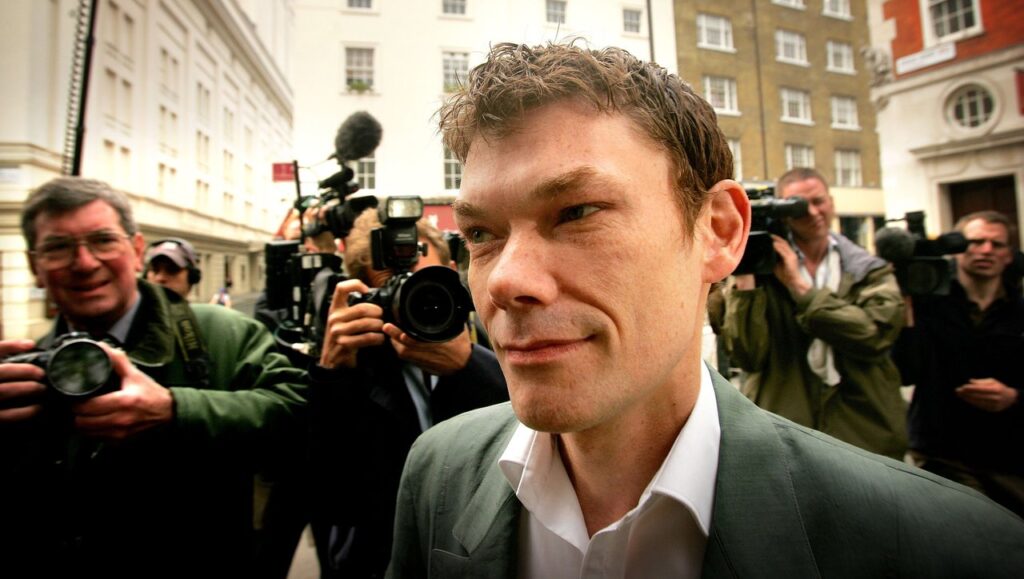 Gary McKinnon is accused by the United States of perpetrating one of the “biggest military computer hacks of all time.” Following legal hearings in the UK it was decided in July 2006 that he should be extradited to the United States. In February 2007 his lawyers argued against ruling in an appeal to the High Court in London, which was turned down in April. He still has the possibility of appealing to the House of Lords using the argument that because the alleged offences were committed in the UK this is where he should be tried. The prison sentence the US justice department is seeking – should Gary be successfully extradited – is up to 70 years. Gary’s case has attracted attention due not only to the controversial sentencing and extradition but because of his claims that he found evidence of deliberate airbrushing of UFO-like anomalies and documents mentioning ‘non-terrestrial officers’ and space-based ‘fleet-to-fleet transfers’.

All documents from NASA on the case. Odd they only printed out a news article (?)