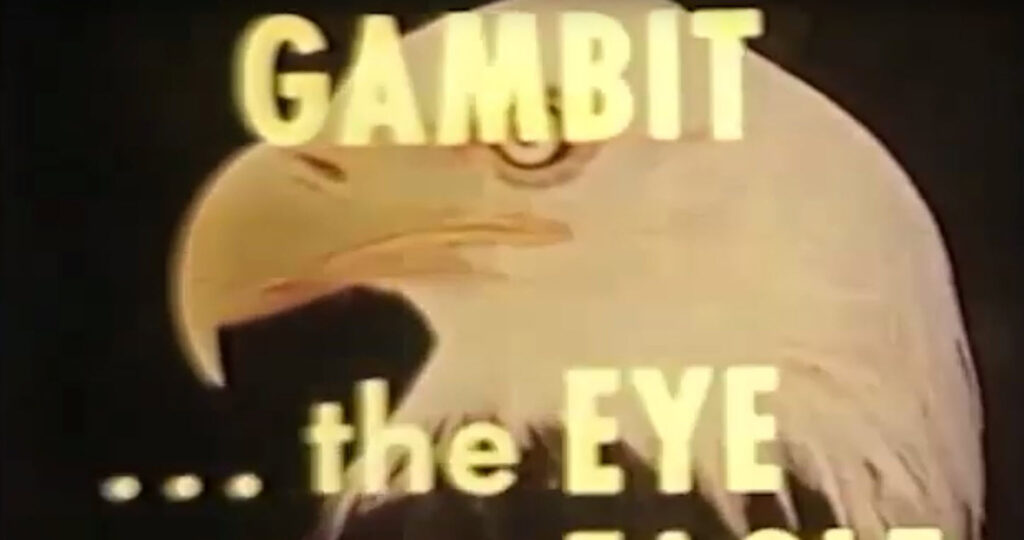 Spy Satellites and the NRO

This video was declassified and released to The Black Vault in NRO Freedom of Information Act (FOIA) Case F-2017-00169 and F-2017-00170. Both cases were answered with a single response and release of two videos — Hexagon: Sentinel of Liberty and Gambit: Eye of the Eagle. Although released before, these videos were at a higher resolution than previously released.

Alleged Unauthorized Disclosure – Office of the Inspector General of the Intelligence Community – Case: 18-0001-IN – 2018