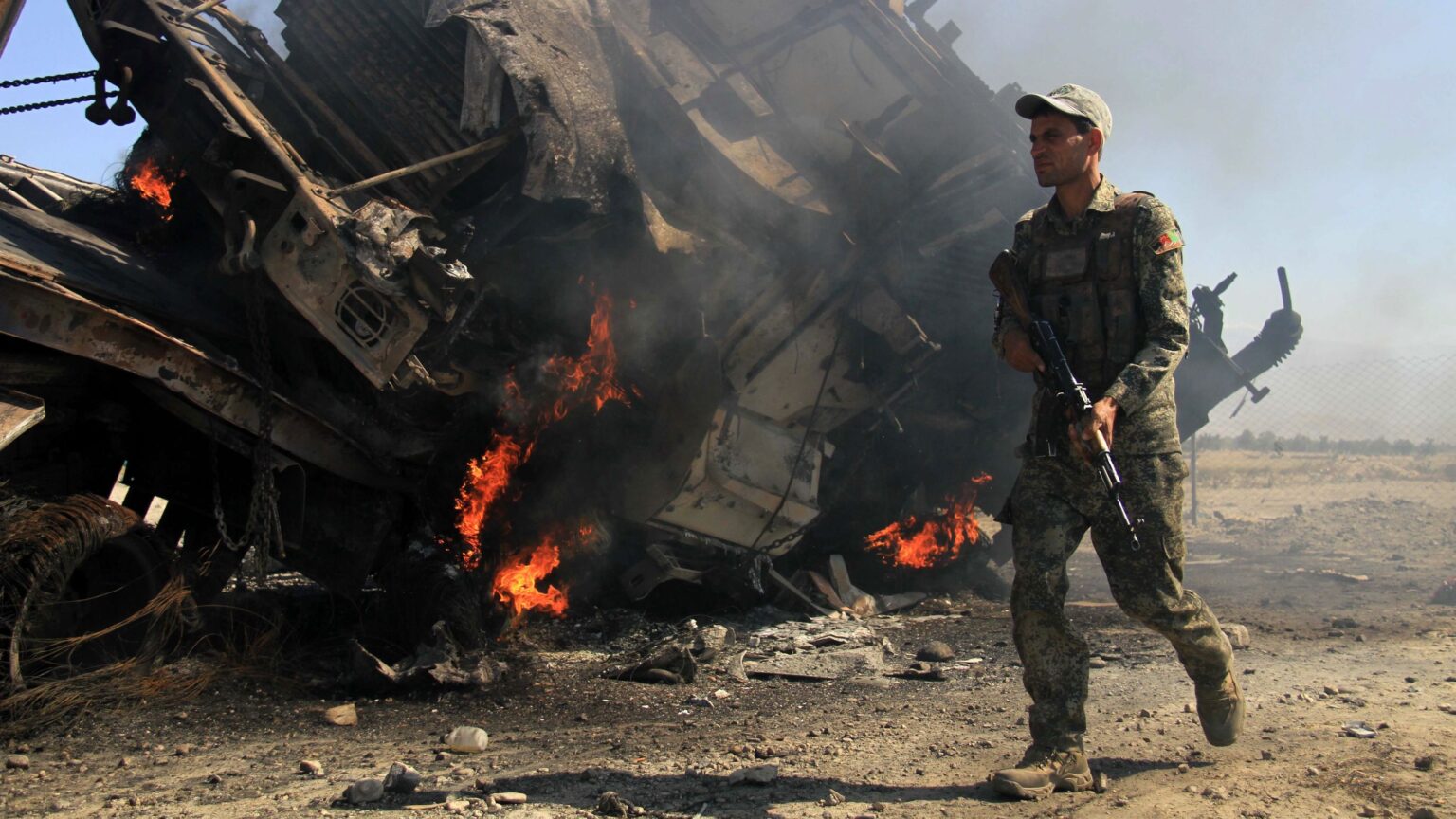 In June of 2014, the mainstream media reported the following story:

Five NATO troops and an Afghan soldier were killed in a friendly-fire airstrike in southern Afghanistan, Afghan officials and Taliban said on Tuesday.

The NATO—led international military alliance said the soldiers were killed on Monday in the southern part of the country, but did not give details on the nationalities of the deceased soldiers or the exact location of the incident.

The below are documents relating to this incident.