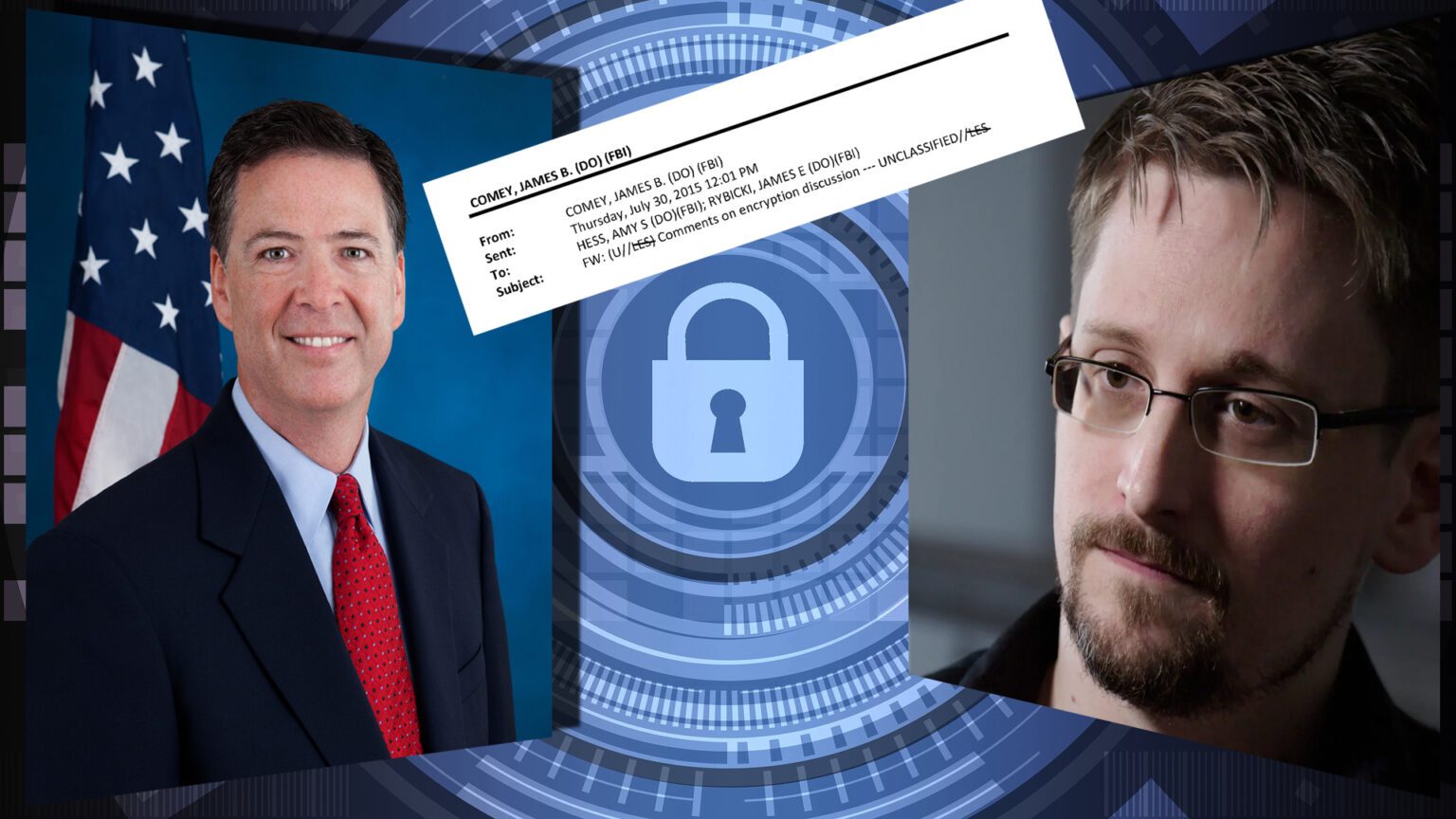 The following case was first filed in June of 2016. It sought after emails from then FBI Director James Comey, along with former FBI Director Robert Mueller, which contained the keyword “Snowden.”

The Black Vault has filed numerous cases throughout the years for keyword searches of e-mails, however, the FBI refused to process this case. Multiple appeals were filed under DOJ-AP-2017-000418 and DOJ-AP-2017-003992, given the rejections of the requests. Ultimately, the appeal was granted, and the case was given 1381538-000.

It would then take nearly SIX YEARS for the material to arrive, which it finally did.

Those 20 pages released, out of the 31 that were found, are below.