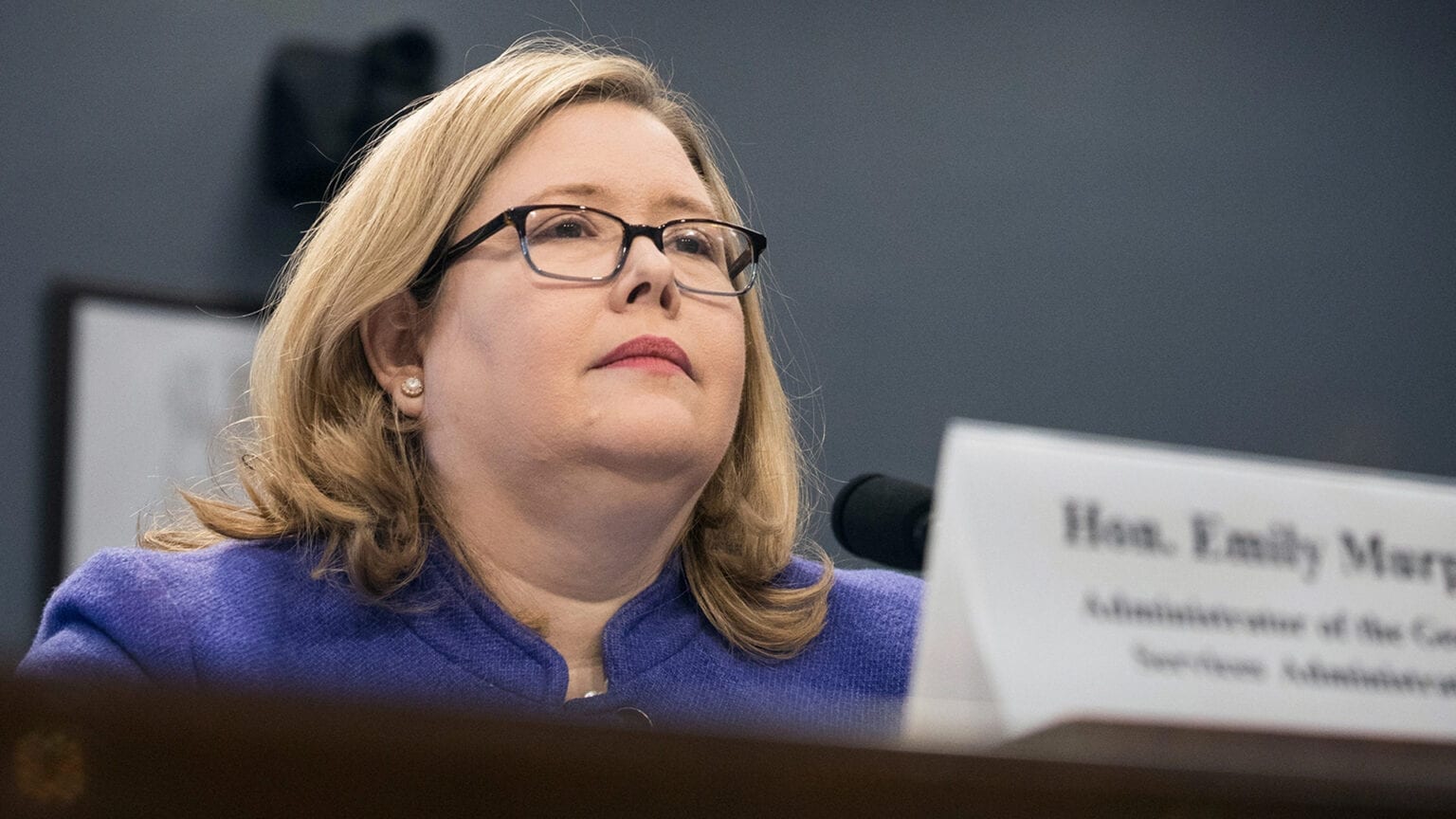 Emily Webster Murphy (born 1973) is an American attorney and government official who served as the administrator of the General Services Administration (GSA) from 2017 to 2021. Before serving in the GSA, Murphy was an attorney for the Republican National Committee and worked for several congressional committees and executive departments in the field of acquisition policy. She was appointed as GSA administrator in 2017 by President Donald Trump.

She came under scrutiny after the 2020 presidential election for her delay in starting the transition to a Biden administration after Biden won the election on November 7. Murphy initially refused to sign a letter allowing Biden’s transition team to access federal agencies and transition funds; this came as Trump refused to acknowledge Biden’s victory. She signed the letter on November 23, allowing the presidential transition process to begin.