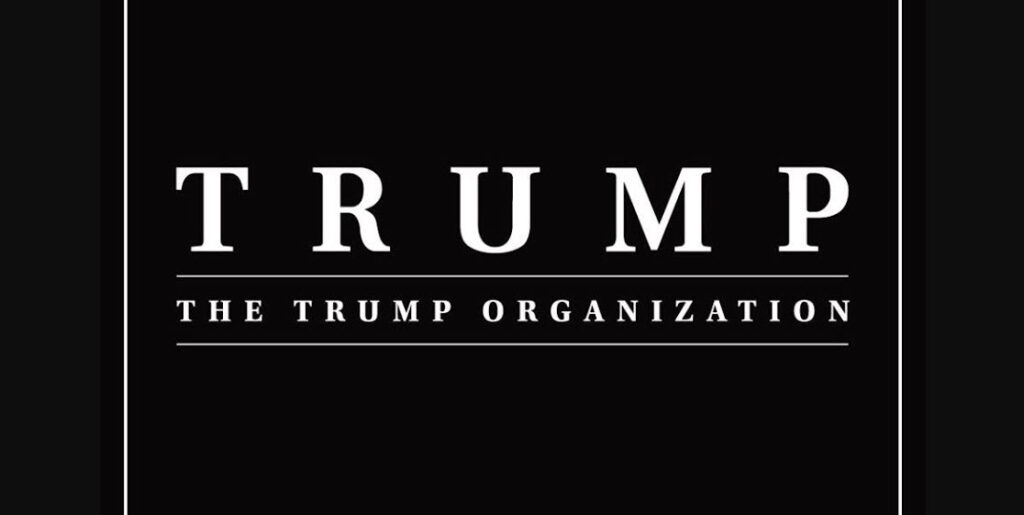 The Trump Organization is an American privately owned international conglomerate based in Trump Tower in Midtown Manhattan, New York City. It serves as the holding company for all of the business ventures of Donald Trump, the current President of the United States.

Under the Freedom of Information Act (FOIA) you are allowed to request complaints against corporate entities, received by the FTC from consumers.

Federal Trade Commission (FTC) Complaints Received about the Trump Organization, 01/01/2010 – 09/06/2017 [0.01MB] – Note: There are different sheets accessible that hold the different types of complaints. Make sure you switch the sheets (tabs at the bottom) to ensure you see all the complaints.