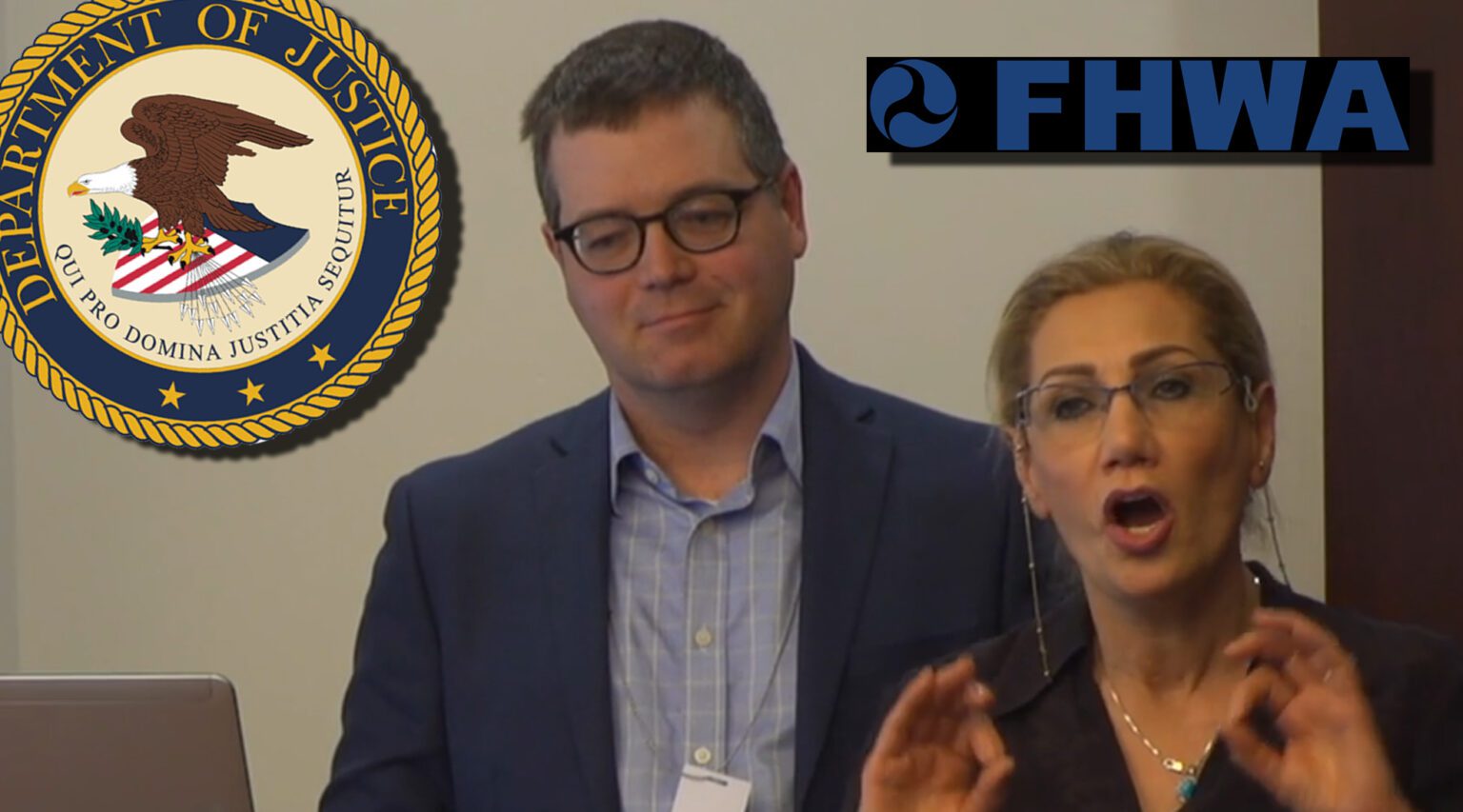 There were three videos released, which outline procedural requirements, along with FOIA Exemptions 4, 5 & 6. They are displayed below in what appears to be chronological orders of the training day.

They were recorded circa 2020 on an unknown date.