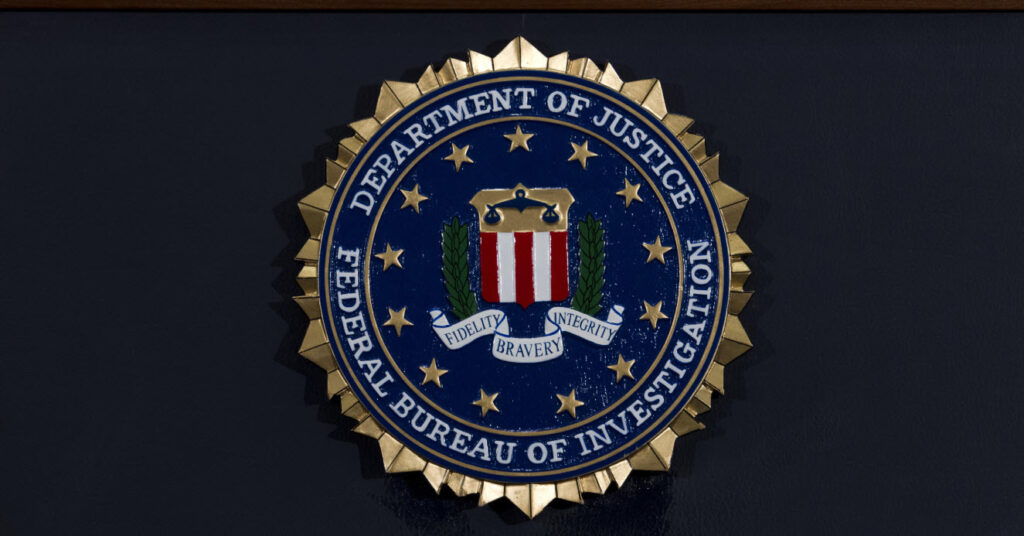 Below you will find documents regarding 9/11/01, from the Federal Bureau of Investigation (FBI).

The following documents have been declassified by the FBI pertaining to 9/11.

The 11 September Hijacker Cell Model, February 2003 [13 Pages, 6.5MB] – This was an attempt at a Mandatory Declassification Review (MDR) of the same document, but appears to be a re-release of the same information as nothing else could be revealed.

A Review of the FBI’s Handling of Intelligence Information Related to the September 11 Attacks, (November 2004), Released Publicly June 2006 [449 Pages, 9.07mb]

A Review of the FBI’s Handling of Intelligence Information Prior to the September 11 Attacks, (released publicly June 2005) (Redacted and Unclassified), November 2004 [328 Pages, 32.43mb]

The September 11 Detainees: A Review of the Treatment of Aliens Held on Immigration Charges in Connection with the Investigation of the September 11 Attacks, June 2003 [239 Pages, 12.5mb]

The Immigration and Naturalization Service’s Contacts With Two September 11 Terrorists: A Review of the INS’s Admissions of Mohamed Atta and Marwan Alshehhi, its Processing of their Change of Status Applications, and its Efforts to Track Foreign Students in the United States, May 2002 [212 Pages, 1.6mb]