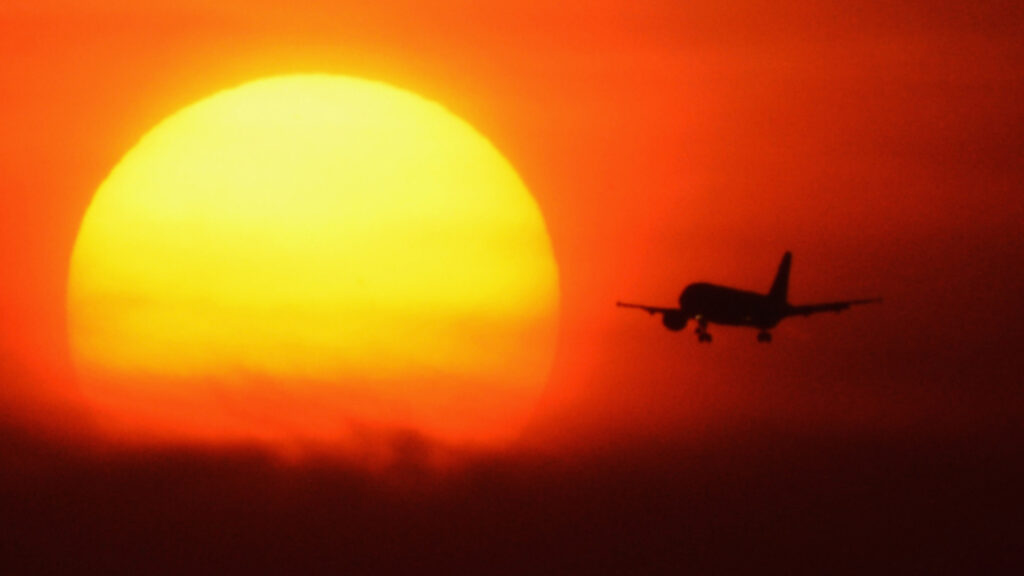 CHICAGO, IL - MAY 19: A plane carrying Italian Prime Minister Mario Monti arrives at O'Hare International Airport before the start of the NATO summit on May 19, 2012 in Chicago, Illinois. The two-day summit is expected to address the NATO troop withdrawals in Afghanistan, among other issues. (Photo by Kevork Djansezian/Getty Images)
Military / Defense

Recently, I was contacted about some very important documents that exist within the FAA holdings, referred to as the NAS Daily Event Logs.

The FAA NAS Daily Events Log, prepared each day by the Federal Aviation Administration, provides a unique window into the odd and unusual events that occur within the National Airspace System.

The FAA Air Traffic Organization – office of System Operations Services prepares this document daily, comprising between five and ten pages per day, a wealth of information that include reportable events such as:

The number of incidents each day is large.

The NAS Daily Events Log covers the entire nation. Events are not separated  out geographically.

Back in 2013, I began requesting these logs, and it was not until September of 2015 that my requests began being answered.

Below, you will find the available logs, thus far.