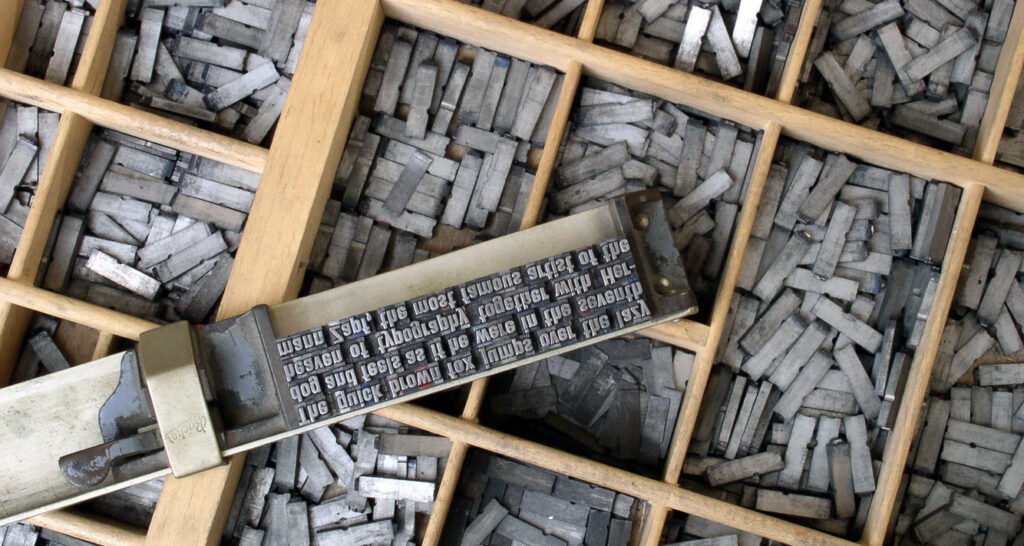 According to the FBI Document:

The Rubber stamp and Printing standards Reference File is (was?) located in Room 3161 of the FBI.

This file was began by J. Edgar Hoover, who wrote different companies personally looking for catalogs and samples of their rubber stamps and type face printing.

This was used throughout the decades, but come the late 1980s, was barely used and was later re-evaluated on whether or not it was still worth keeping.

It was released to The Black Vault in October of 2015, and archived here:

The file was released to me on CD-ROM, in three files. They are as follows (in order):