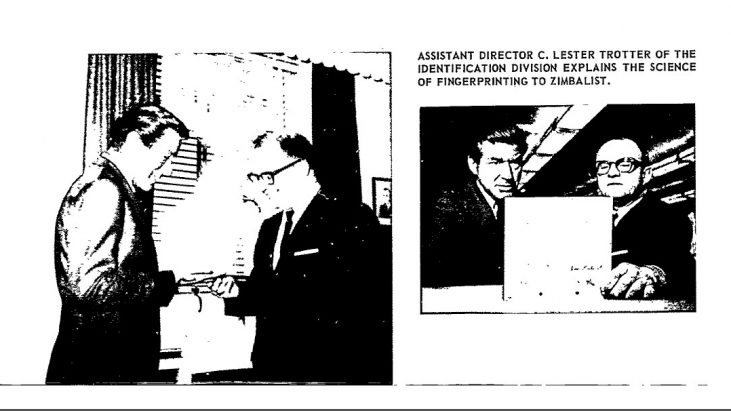 The Investigator was the internal, employees-only publication of the Federal Bureau of Investigation.  It was produced by FBI employees for many decades.  The first issue, appeared in May 1932, and was mimeographed and two pages in length.  Over the years, the publication included hundreds of fascinating articles about FBI History.

Although a few years of this publication have been released, most years have not yet been requested or released.

The FBI has some 28,000 pages of records associated with The Investigator.

Below, you will find released records from the FBI. Currently, I am in the process of filing for additional records, issues of The Investigator, and compiling additional records that will be added to this section. Make sure you bookmark the page and revisit often for updates.

Declassify the ENTIRE Collection of “THE INVESTIGATOR” newsletters

Here is the QUOTE letter.

The Plame Affair: The Leak of Valerie Plame’s Identity