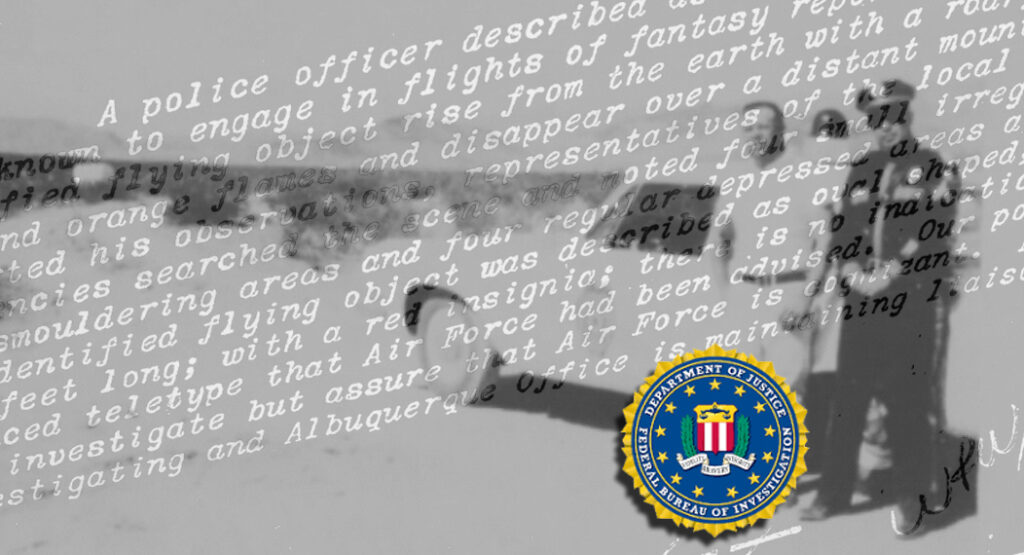 The Lonnie Zamora incident was an alleged UFO close encounter. It occurred on Friday, April 24, 1964, at about 5:50 p.m., on the outskirts of Socorro, New Mexico. Several primary witnesses emerged to report their version of the event, which included the craft’s approach, conspicuous flame, and alleged physical evidence left behind immediately afterward. Lonnie Zamora, a Socorro police officer who was on duty at the time, claimed to have come closest to the object and provided the most prolonged and comprehensive account. Some physical trace evidence left behind—burned vegetation and soil, ground landing impressions, and metal scrapings on a broken rock in one of the impressions—was subsequently observed and analyzed by investigators for the military, law enforcement, and civilian UFO groups. The event and its body of evidence is sometimes deemed one of the best documented and most perplexing UFO reports.

It was immediately investigated by the U.S. Army, U.S. Air Force, and FBI, and received considerable coverage in the mass media. It was one of the cases that helped persuade astronomer J. Allen Hynek, one of the primary investigators for the Air Force, that some UFO reports represented an intriguing mystery. After extensive investigation, the Air Force’s Project Blue Book was unable to come up with a conventional explanation and listed the case as an “unknown”.