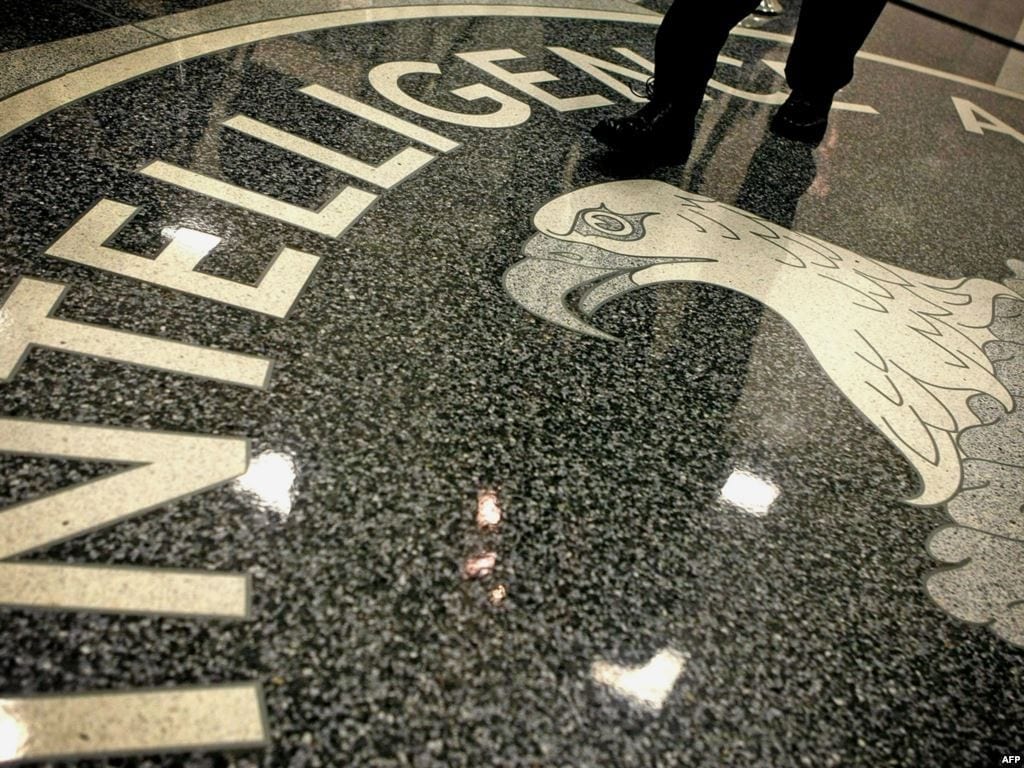 In August of 2016, I received another batch of documents, which I have integrated into the index below. Although I maintained the same file naming algorithm as they were sent to me, the documents released in August of 2016 are differentiated by the “1343174-0” in the front of the name (my FOIA Case number).

On August 1, 2018, the FBI finally sent me the “Final” response to this batch of requests, and they released the documents sent to the CIA for review and release.

The below took more than 5 years to compile, and multiple FOIA requests seeking out specific questions and filling holes. As I am sure holes still exist (and were classified), this is as far as I can go to amassing this file. ENJOY!

Part 3 Released from the CIA November 2014 [ 8 Pages, 0.3MB ]  – File primarily has been referred to the OGA for release.  Awaiting the pages… and will add when they are received. (CIA Denial Letter on certain parts, 23 December 2013)

62-HQ-80750 – Final Release – CIA “OGA” Material [153 Pages, 68.5MB ] – This release was sent on August 1, 2018. It is hard to integrate into the above, but it encompasses the “final” release by the FBI to this file. It was stated that this releases was all of the records that were transferred to the CIA for review and release.