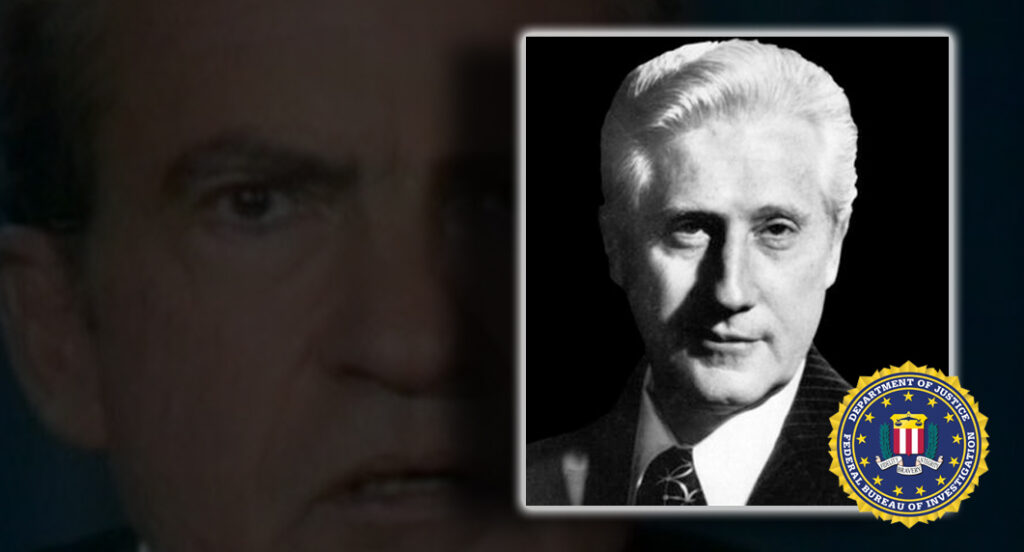 William Mark Felt Sr. (August 17, 1913 – December 18, 2008) was an American law enforcement officer who worked for the Federal Bureau of Investigation (FBI) from 1942 to 1973 and was known for his role in the Watergate scandal. Felt was an FBI special agent who eventually rose to the position of Associate Director, the Bureau’s second-highest-ranking post. Felt worked in several FBI field offices prior to his promotion to the Bureau’s headquarters. In 1980 he was convicted of having violated the civil rights of people thought to be associated with members of the Weather Underground, by ordering FBI agents to break into their homes and search the premises as part of an attempt to prevent bombings. He was ordered to pay a fine, but was pardoned by President Ronald Reagan during his appeal.

In 2005, at age 91, Felt revealed that during his tenure as associate director of the FBI he had been the notorious anonymous source known as “Deep Throat” who provided The Washington Post reporters Bob Woodward and Carl Bernstein with critical information about the Watergate scandal, which ultimately led to the resignation of President Richard Nixon in 1974. Though Felt’s identity as Deep Throat was suspected, including by Nixon himself, it had generally remained a secret for 30 years. Felt finally acknowledged that he was Deep Throat after being persuaded by his daughter to reveal his identity before his death.