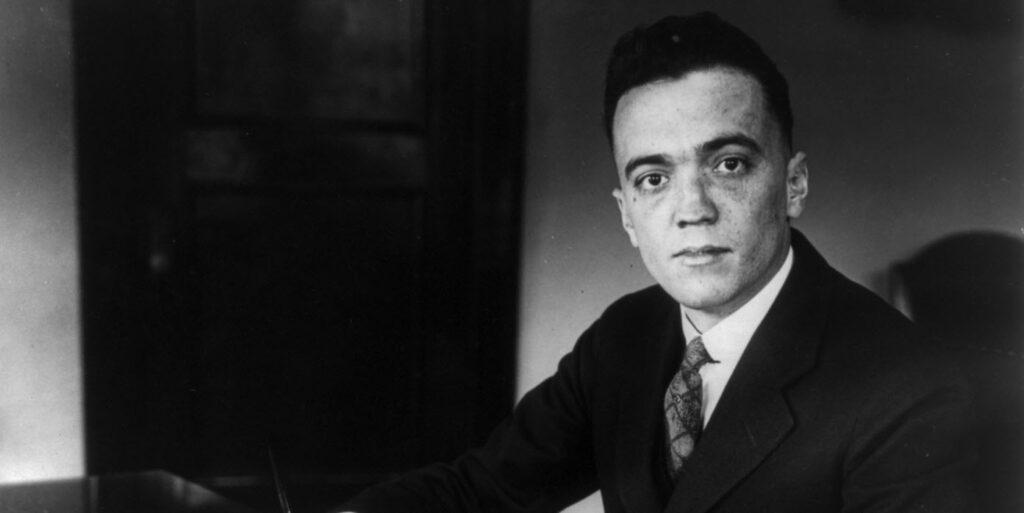 Take a trip back in time, and take a sneak peek at 1930s Hollywood, and its connection with the FBI.

During the 1930s, Hollywood was still in its infant stages, and the FBI was fighting notorious gangsters throughout the streets of America.

During this time, Hollywood wanted to work the Bureau into different motion pictures.

This file, obtained from the FBI, chronicles the correspondence between J. Edgar Hoover (pictured), the FBI and different Hollywood production studios / producers. In it, you will also find scripts that were sent in for Hoover’s personal review.

Find something interesting? Post it in the comments below!