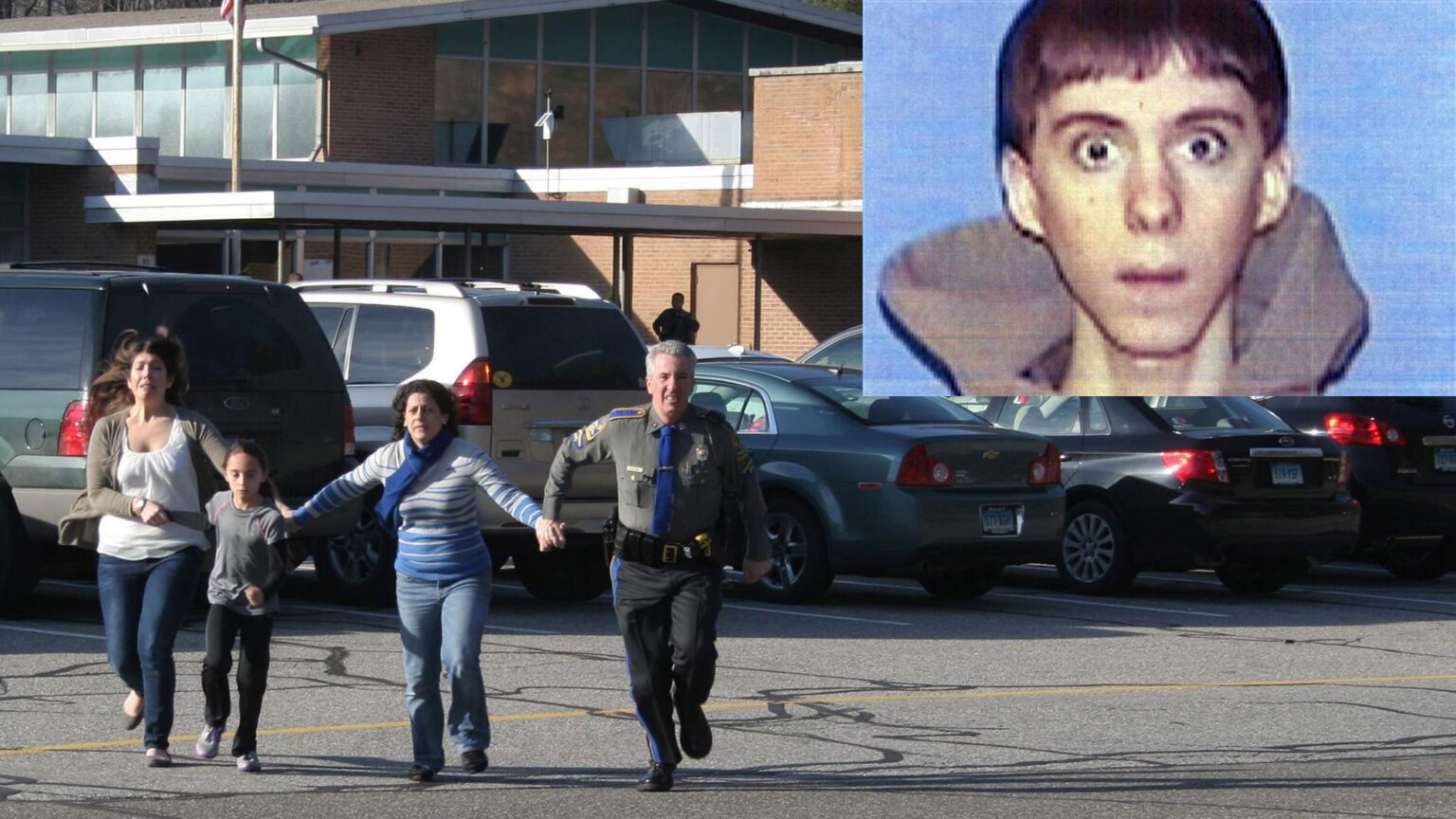 In September of 2014, InfoWars.com published an article which stated that the FBI listed ZERO as the number of people killed in Newtown, Connecticut in 2012. This fuels the conspiracy that the Newtown shooting was a “false flag” operation, and that no one died. Here is an excerpt from the article:

Recently released FBI crime statistics curiously appear to show that no murders occurred in Newtown, Connecticut, in 2012, despite reports that numerous schoolchildren and faculty members were slaughtered during a shooting rampage in December of that year.

In contrast to the Connecticut report, the 2012 FBI crime report for the state of Colorado shows that 29 murders occurred in the town of Aurora that year, a figure which takes into account the number of people who died in the Century Theater during the premiere of Christopher Nolan’s The Dark Knight film.

Although The Black Vault is not one that alleges “false flag” operations for every tragedy, it is something of interest when the document really showed the FBI claimed no deaths, so this is either a) a mistake b) lazy research on the part of the FBI or although highly unlikely, c) proof of a cover-up / conspiracy.

So, in September of 2014, I filed a FOIA request to the FBI, and requested the following:

Recently, the FBI published their “Crime in the United States 2012” statistics. Specifically, at the URL of: http://www.fbi.gov/about-us/cjis/ucr/crime-in-the-u.s/2012/crime-in-the-u.s.-2012/tables/8tabledatadecpdf/table-8-state-cuts/table_8_offenses_known_to_law_enforcement_by_connecticut_by_city_2012.xls#disablemobile, the FBI posted statistics for NEWTOWN.

I respectfully request a copy of records, electronic or otherwise, pertaining to the research, data etc. that pertains to the listing of zero “Murder and nonnegligent manslaughter” statistics for 2012. Please include all records that may pertain to this request, which may include, but not be limited to: memos, letters, reports, inter-agency communications, emails, etc.

My aim is the find out what happened and why this report was so blatantly wrong.

In November of 2015, The FBI released the following documents to me, as responsive to my request. I offer them here for those who are interested in deciphering what may have happened, and why the FBI put “0” for the number of deaths.

All Emails Regarding FBI Statistics of ZERO for killings in Newtown, Connecticut [526 Pages, 170MB]

The release of information shows the public confusion over the report. You can also see, that the FBI pretty much had a “copy and paste” answer, which read as follows:

The Sandy Hook shootings were all reported under CT State Police and not Newtown, CT. They can be found in the Uniform Crime Report- Crime in the United States 2012 .by visiting our publication at http://www.fbi.gov/about-us/cjis/ucr/crime-inthe- u.s/2012/crime-in-the-u.s.-2012/tables/11tabledatadecpdf/table-11-statecuts/ table 11 offenses known to law enforcement by connecticut by state tribal and other agencies 2012.xls (Table 11, in Crime in the United States at www.fbi.gov) and it can also be found in the NIBRS publication at www.fbi.gov, stats and services, UCR, NIBRS 2012, data tables, CT, excel, scroll to the bottom of Offense Type Table by Agency 2012.

The link referenced by the FBI is now defunct, but their response is clear.

In addition, it is very telling about how internally, the FBI reacted to word from USA Today, that they were writing a story on the inaccuracies of the report. The email, in part, reads:

I’m following up on the SHR and UCR data provided to us earlier this month. I am working on a short story about how a number of mass killings, including Newtown and Aurora, aren’t reflected anywhere in the SHR data, and how even the UCR data includes crime rates for places such as Newtown that are incorrect (0 homicides, for instance).

The responses, include the following (note: this is a sample, there are many more responses, some of which heavily redacted, in the .pdf available for download above):