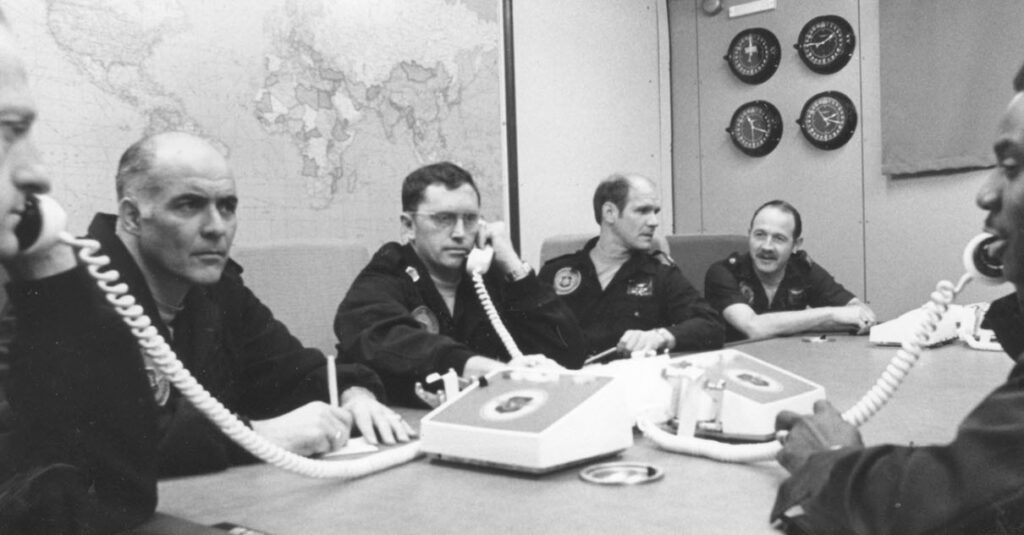 On June 3, 1980, U.S. Command posts received a warning that the Soviet Union had launched a nuclear strike. It is believed that multiple launch crews for Minuteman missiles were given launch warnings, and bomber crews began manning their aircraft. What was bizarre, however, which clued operators in to it was a false alarm, is that there screens were showing 2, 0, then 200 incoming missiles. It turned out to be a faulty computer chip error which caused the panic, but it solidified the very short amount of time that the President has to make a retaliatory strike decision.

Originally, I filed a FOIA request to multiple agencies, most of which denied documents existed.  Then, the Department of Defense, Office of the Assistant Secretary of Defense, Joint Chiefs of Staff responded that documents may exist at the National Archives.

They are available below.