On December 29, 2020, Honolulu Police Department contacted the FAA to report an unknown aircraft. They believed based on a report they received, that an unknown craft possibly went down 300 yards offshore.

A photo also circulated when the report was reported by numerous media outlets. 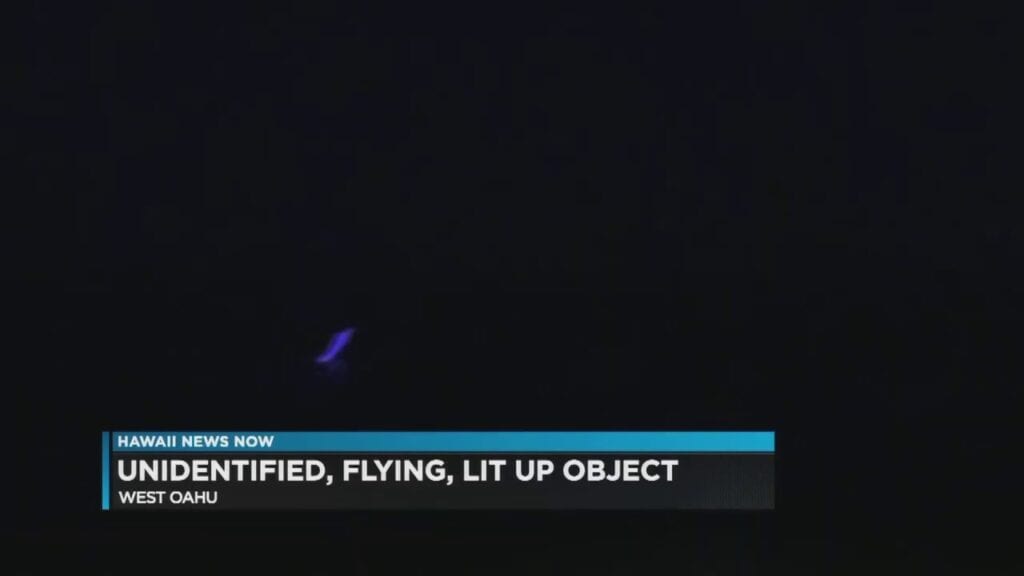 The FAA created the below report, and does not appear to have pursued the case any further.

Note: The Black Vault is aware of multiple very plausible explanations for this UFO event including an LED skydiver or kite. The release of these records by the FAA is not an endorsement or belief by The Black Vault that this case is “unidentified” or an “unknown”. Rather, it is simply displaying the information received.