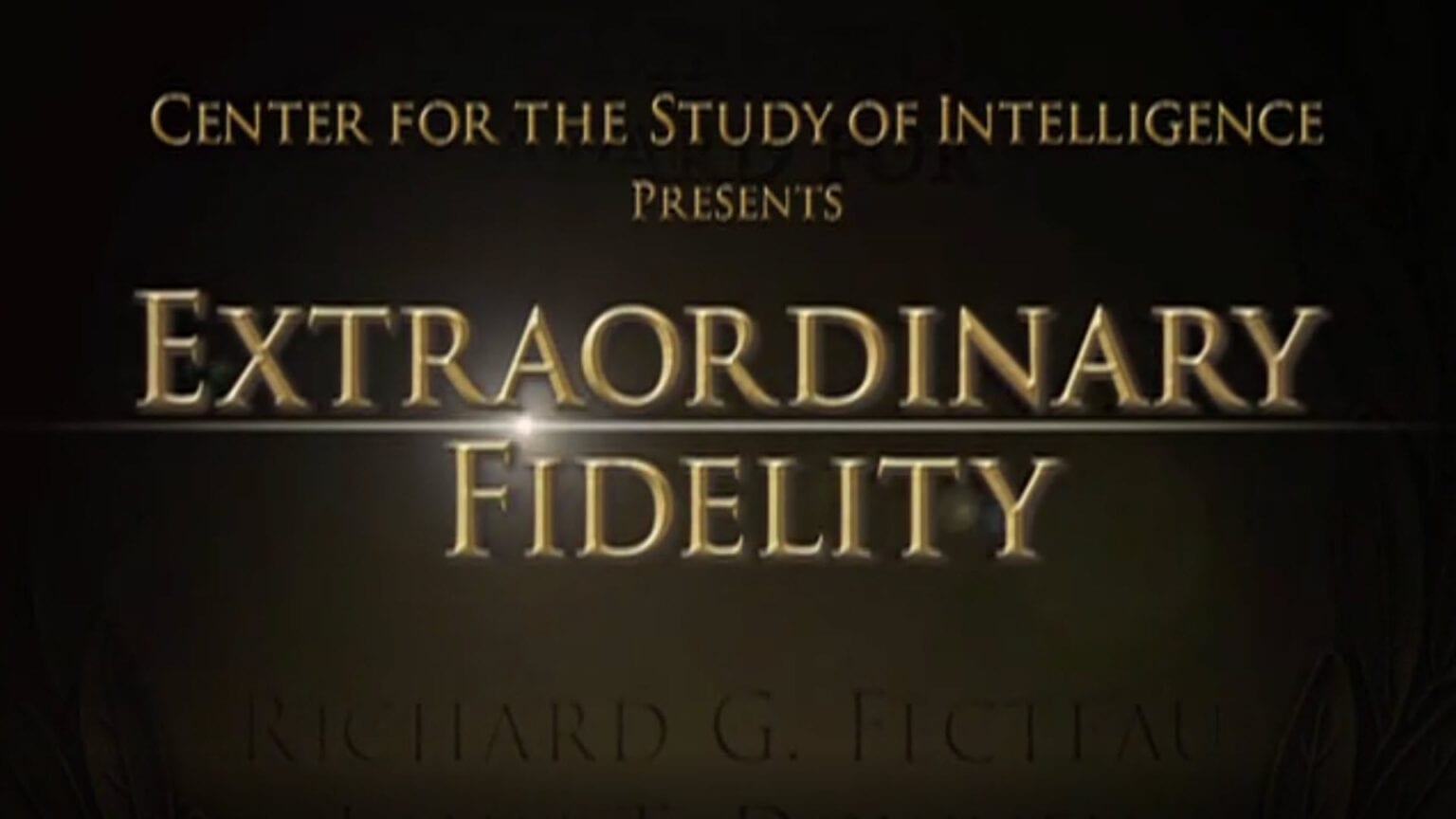 This movie was obtained via the Freedom of Information Act and received from the CIA by The Black Vault.

This 2011 documentary film produced by the CIA discusses the history behind John Downey and Richard Fecteau, two CIA operatives who were captured by Communist China during a mission there in 1952. The two agents would be held prisoner by the People’s Republic of China until they were finally released in December of 1971, later being awarded for their bravery and conduct.