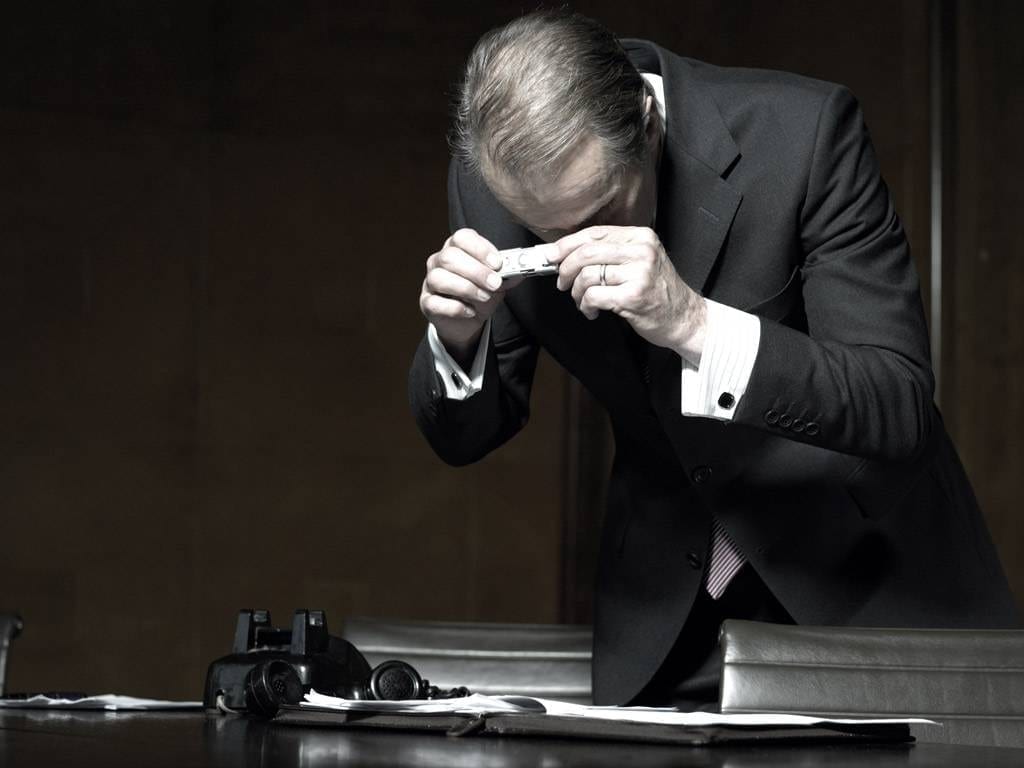 Robert Philip Hanssen (born 18 April 1944) is a former American FBI agent who spied for Soviet and Russian intelligence services against the United States for more than twenty years. Despite the fact that he revealed highly sensitive security information to the Soviet Union, federal prosecutors agreed not to seek the death penalty in exchange for his guilty pleas to fifteen espionage and conspiracy charges. He is serving a life sentence at the U.S. Bureau of Prisons Administrative Maximum facility in Florence, Colorado, a “Supermax” federal prison in which Hanssen spends twenty-three hours a day in solitary confinement. (Source: Wikipedia)

A Review of the FBI’s Progress in Responding to the Recommendations in the Office of the Inspector General Report on Robert Hanssen, September 2007 [48 Pages, 2.5mb]

Other Related Documents on Espionage

ANALYSIS OF THE EFFECTIVENESS OF THE DEPARTMENT OF DEFENSE INDUSTRIAL SECURITY PROGRAM AND RECOMMENDATIONS FOR PROGRAM IMPROVEMENT, December 10, 1984 [269 Pages, 16.25 MB] – As a result of the arrest of James Durward Harper, Jr., for alleged espionage activity involving a Department of Defense (DoD) contractor facility, the DoD Industrial Security Review Committee was formed to “analyze the effectiveness of current industrial security requirements and develop recommendations for program improvement.”