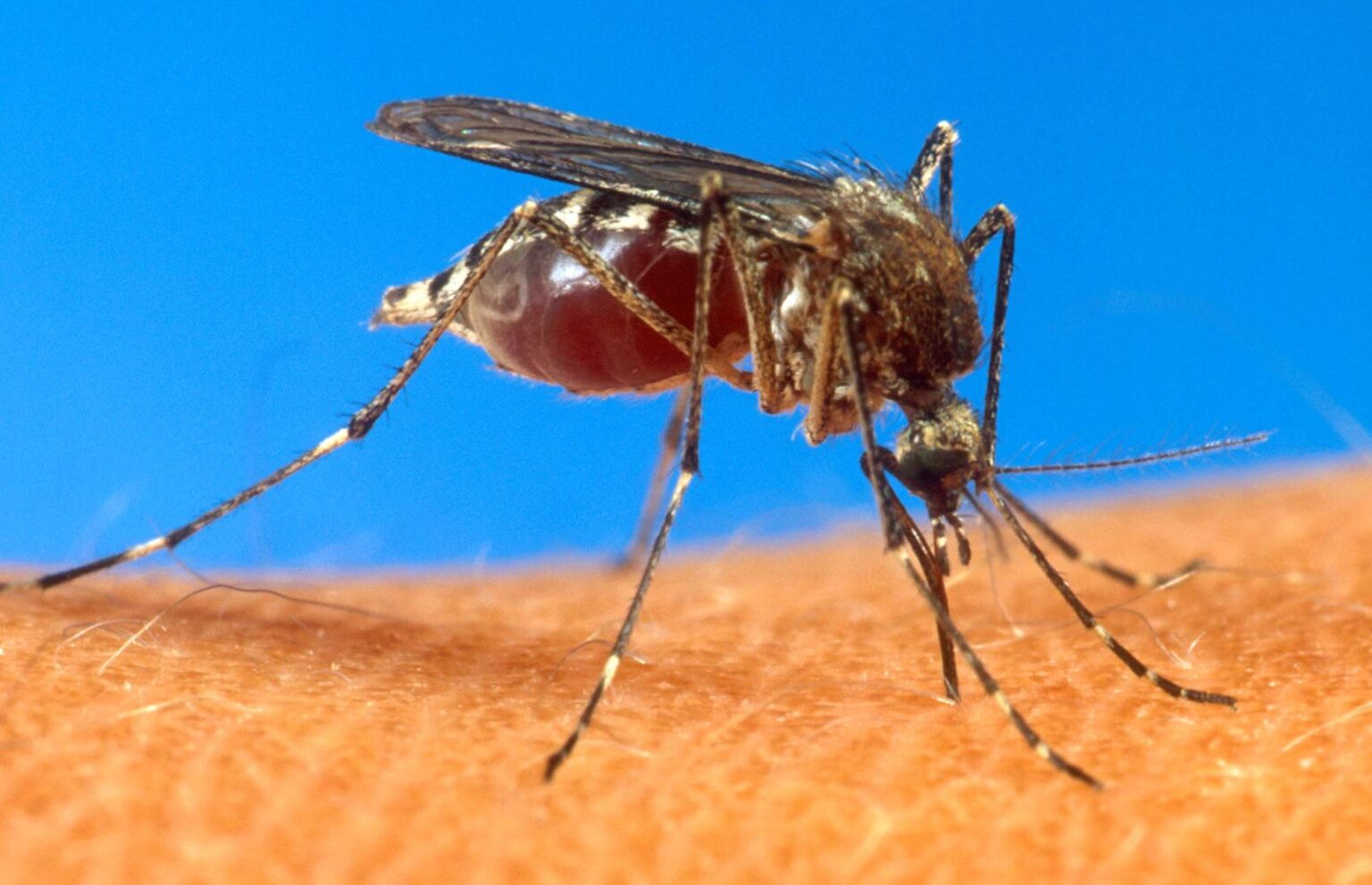 Entomological warfare (EW) is a type of biological warfare that uses insects to attack the enemy. The concept has existed for centuries and research and development have continued into the modern era.

EW has been used in battle by Japan and several other nations have developed and been accused of using an entomological warfare program.

Below are documents pertaining to this research.

Operation Big Itch was a U.S. entomological warfare field test using uninfected fleas to determine their coverage and survivability as a vector for biological agents. The tests were conducted at Dugway Proving Ground in 1954.