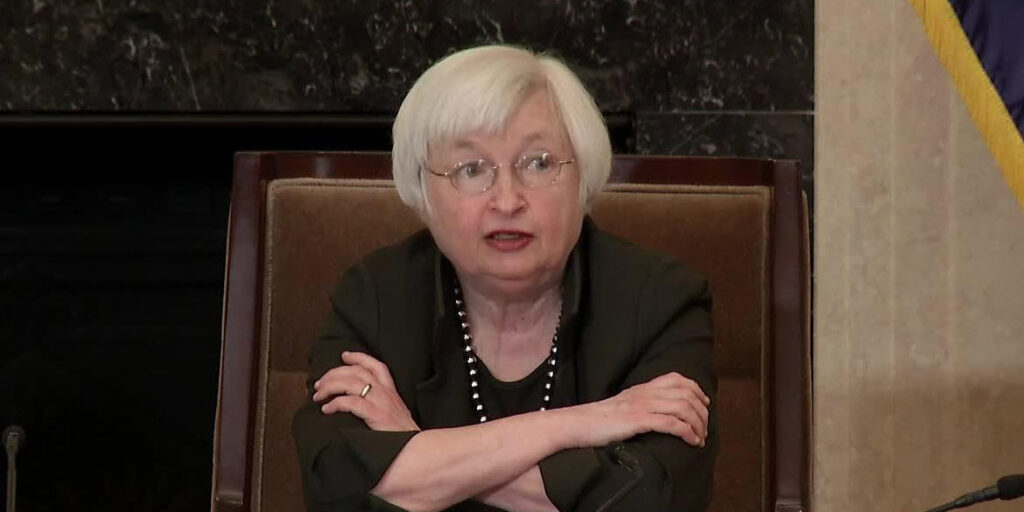 Janet Louise Yellen (born August 13, 1946) is an American economist. She served as the Chair of the Board of Governors of the Federal Reserve System from 2014–2018, previously serving as Vice Chair from 2010 to 2014. Previously, she was President and Chief Executive Officer of the Federal Reserve Bank of San Francisco; Chair of the White House Council of Economic Advisers under President Bill Clinton; and business professor at the University of California, Berkeley, Haas School of Business.