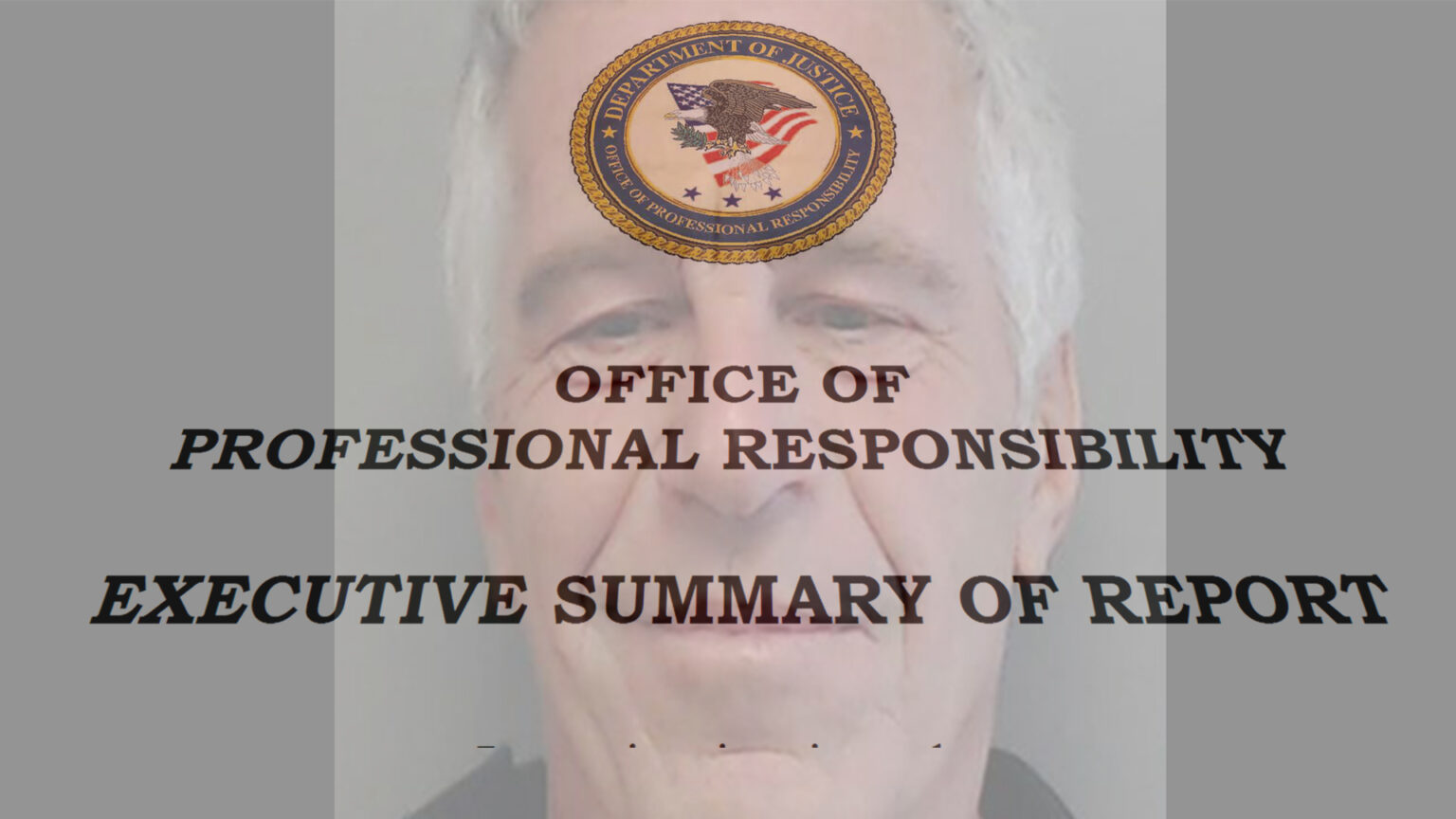 The Department of Justice (Department) Office of Professional Responsibility (OPR) investigated allegations that in 2007-2008, prosecutors in the U.S. Attorney’s Office for the Southern District of Florida (USAO) improperly resolved a federal investigation into the criminal conduct of Jeffrey Epstein by negotiating and executing a federal non-prosecution agreement (NPA). The NPA was intended to end a federal investigation into allegations that Epstein engaged in illegal sexual activity with girls. OPR also investigated whether USAO prosecutors committed professional misconduct by failing to consult with victims of Epstein’s crimes before the NPA was
signed or by misleading victims regarding the status of the federal investigation after the signing.

While OPR did not find that Department attorneys engaged in professional misconduct, OPR concluded that the victims were not treated with the forthrightness and sensitivity expected by the Department.  OPR also concluded that former U.S. Attorney Acosta exercised poor judgment by deciding to resolve the federal investigation through the non-prosecution agreement and when he failed to make certain that the state of Florida intended to and would notify victims identified through the federal investigation about the state plea hearing.