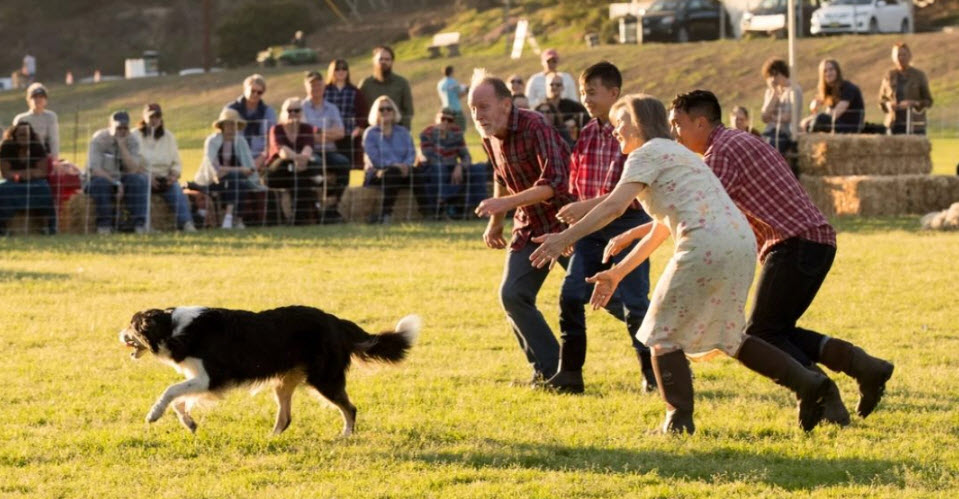 Doggie Hamlet – $30,000 Production by the National Endowment for the Arts (NEA)

“As evidenced in previous editions of Federal Fumbles, the American public’s love for William Shakespeare has sometimes translated into unusual and unnecessary federal expenditures. For instance, tens of thousands were spent to support a production of Silent Shakespeare in 2015.18 However, the strangeness of those fumbles pales in comparison to a $30,000 NEA grant to support a production of Doggie Hamlet.

Doggie Hamlet actually includes humans yelling or running toward very confused sheep and dogs.20 The production, which does not include any actual lines from Hamlet, is conducted outdoors in a 30-by-50-foot field in New Hampshire. The play is described as “a beautiful and dreamlike spectacle weaving instinct, mystery, and movement into an unusual performance event.”

Many people view art subjectively, and there are likely many who would enjoy watching this play. However, with $20 trillion in national debt, it is difficult to explain to taxpayers in Oklahoma or Montana—even the people who work with sheep daily—why $30,000 was spent for a few people to run around a field yelling at sheep. The NEA should refocus its efforts and its support on grants that advance the arts and our national interests.”

In December of 2018, I filed a FOIA request for records relating to this grant. Below, you will find the records that came back under the FOIA.