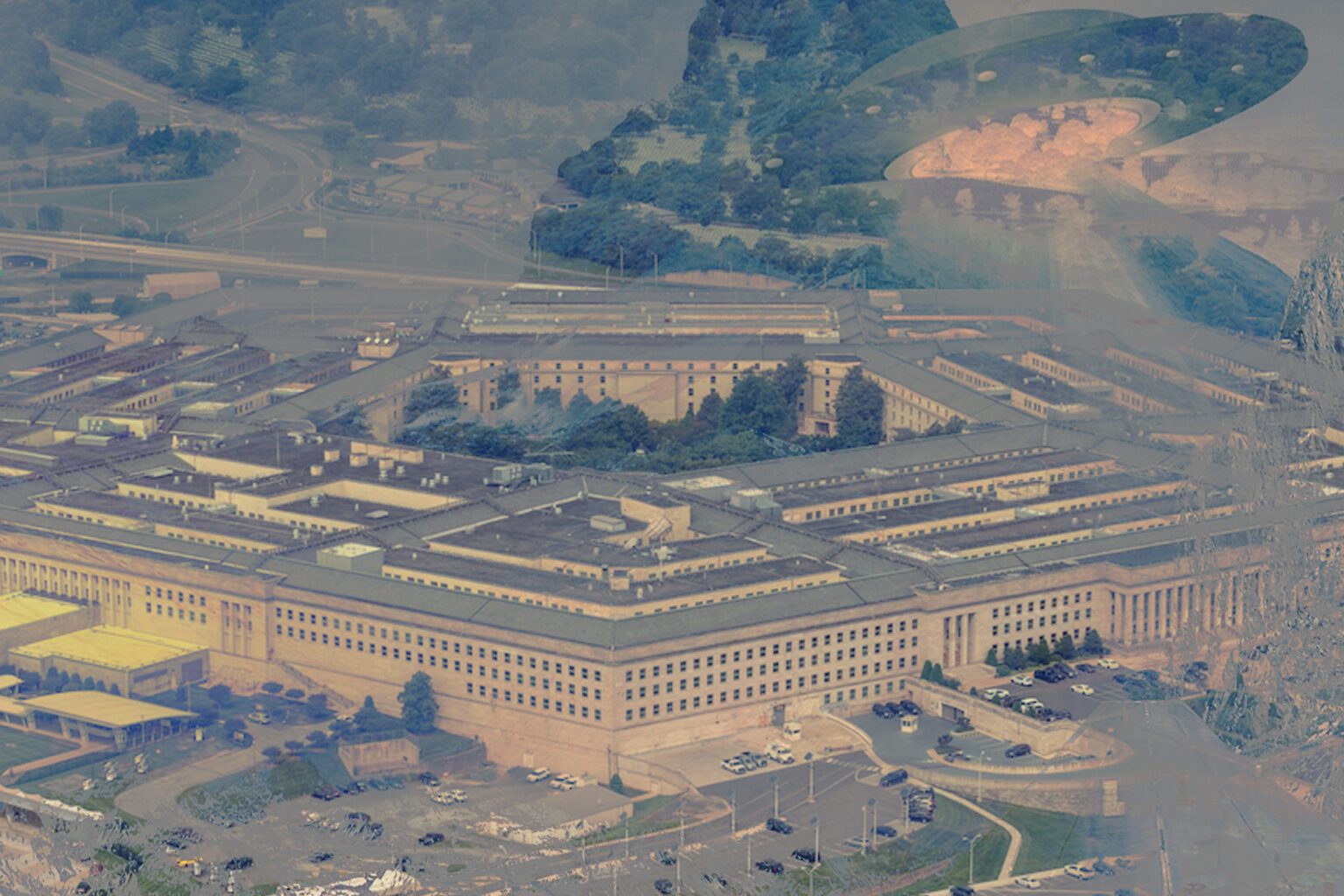 DOD Office Moving Ahead in Mission to Identify ‘Anomalous Phenomena’

The following press release was sent out on Saturday, December 17, 2022, and is archived here for reference and research purposes. It was written by C. Todd Lopez on behalf of DOD News.

In July, the DOD set up the All-domain Anomaly Resolution Office to, among other things, identify ‘unidentified anomalous phenomena’ which might pose a threat to national security and the operations of both the military and other federal agencies.

“Unidentified anomalous phenomena,” is anything in space, in the air, on land, in the sea or under the sea that can’t be identified, and which might pose a threat to U.S. military installations or operations.

“We have an important and yet challenging mission to lead an interagency effort to document, collect, analyze and when possible, resolve reports of any unidentified anomalous phenomena,” said Sean M. Kirkpatrick, the director of AARO.

Since the AARO office stood up this summer, Kirkpatrick said his team there has made significant headway in setting up its mission.

“We’ve transferred the data and responsibilities from the previous Navy-led UAP task force, and disestablished it,” he said. “During that transition, we’ve taken the opportunity to expand and standardize and integrate UAP reporting and reevaluate the data we’ve collected.”

The AARO has an array of UAP reports that are historical in nature to evaluate, and it is also getting new reports in as well. Kirkpatrick said the AARO will need to apply “a rigorous methodology” to the work of analyzing both old and new reports and that his team has developed an analytic framework to do just that.

[We’re] working with the military departments and the Joint Staff to normalize, integrate and expand UAP reporting beyond the aviators — to all service members — including mariners, submariners and our space Guardians.” – Sean M. Kirkpatrick, Director, AARO

In the past, the type of work AARO is charged with performing now involved only reports of anomalous phenomena that were seen in the air. But that has changed. Now, AARO expects to evaluate anomalous phenomena across all domains. And that means that individuals who operate in those other domains are also free now to file UAP reports.  That’s something Kirkpatrick said the AARO has been working with the services on.

“[We’re] working with the military departments and the Joint Staff to normalize, integrate and expand UAP reporting beyond the aviators — to all service members — including mariners, submariners and our space Guardians,” Kirkpatrick said. Also, an effort of AARO, Kirkpatrick said, is working with both the military services and the intelligence community to ensure that the activities of the U.S. government itself don’t end up as reports of a UAP.

“We are setting up very clear mechanisms with our ‘blue’ programs, both our DOD and IC programs, to deconflict any observations that come in with ‘blue’ activity to ensure that we weed those out and we can identify those fairly early on,” Kirkpatrick said.

AARO is a new office within the DOD, and Kirkpatrick said that from the start, the office is working hard to establish a standard of operations that is both thorough and rigorous.

“We apply the highest analytic and scientific standards,” he said. “We execute our mission objectively and without sensationalism and we do not rush to conclusions.”

The work of the AARO is not done in a vacuum. Instead, it’s obligated to keep Congress abreast of what it is doing with regular reports, said Ronald Moultrie, under secretary of defense for intelligence and security.

“Since establishment, AARO has been providing regular updates to Congress on its efforts to document, analyze and resolve reports of anomalous phenomena,” Moultrie said. “The department has already submitted its first congressionally-mandated quarterly reports on UAP in August and November, and we will continue to provide quarterly updates.”

Congress is not alone in wanting to know more about unidentified anomalous phenomena. The American public does as well, said Moultrie. And AARO and the department are committed to transparency there.

“The department takes public interest in UAPs seriously,” Moultrie said. “As I said to congressional leaders in May, we are fully committed to the principles of openness and accountability to the American people. We are committed to sharing as much detail with the public as we can.”