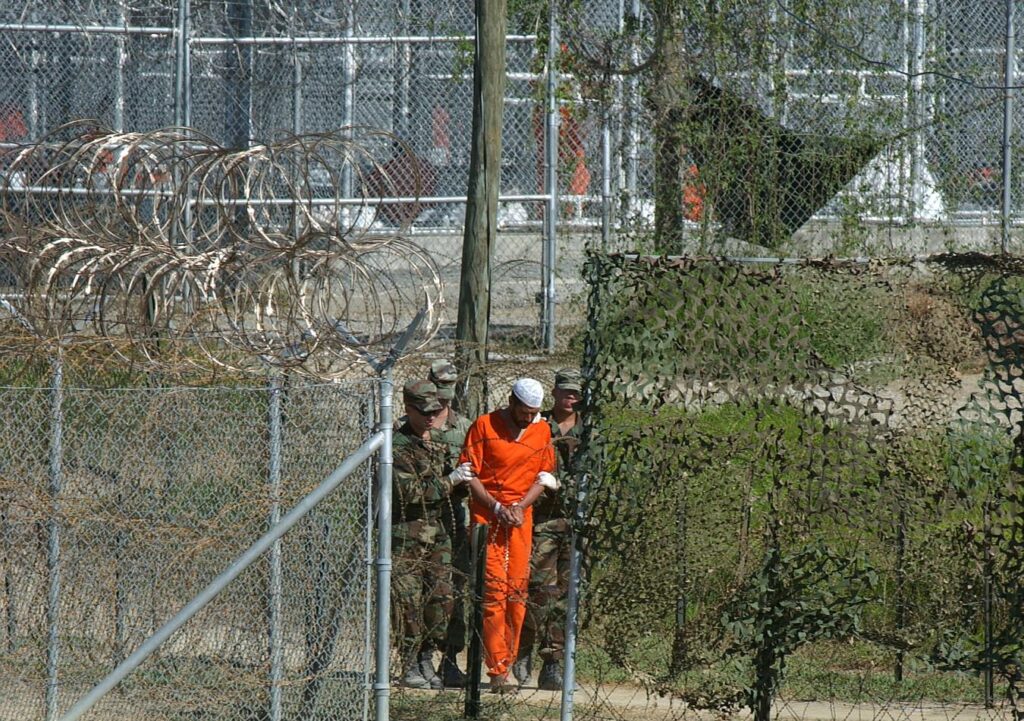 These records pertain to detainees, that have been, or are being held since 9/11

Documents Related to the Treatment of Prisoners held at GITMO, released December 2015 [101 Pages, 3.5MB] – The original request for records was sent to the Director of National Intelligence (DNI). These two documents were considered State Department records, and sent their for release. The first is a record related to the mental health of a GITMO prisoner, while the bulk of the release is the, “United Nations Committee Against Torture – Convention Against Torture – Periodic Report of United States of America.”

Memo from Office of Legal Counsel, Department of Justice, to General Counsel of the Department of Defense dated March 14, 2003, Re: Military Interrogation of Alien Unlawful Combatants Held Outside the United States, 14 March 2003 [81 Pages]