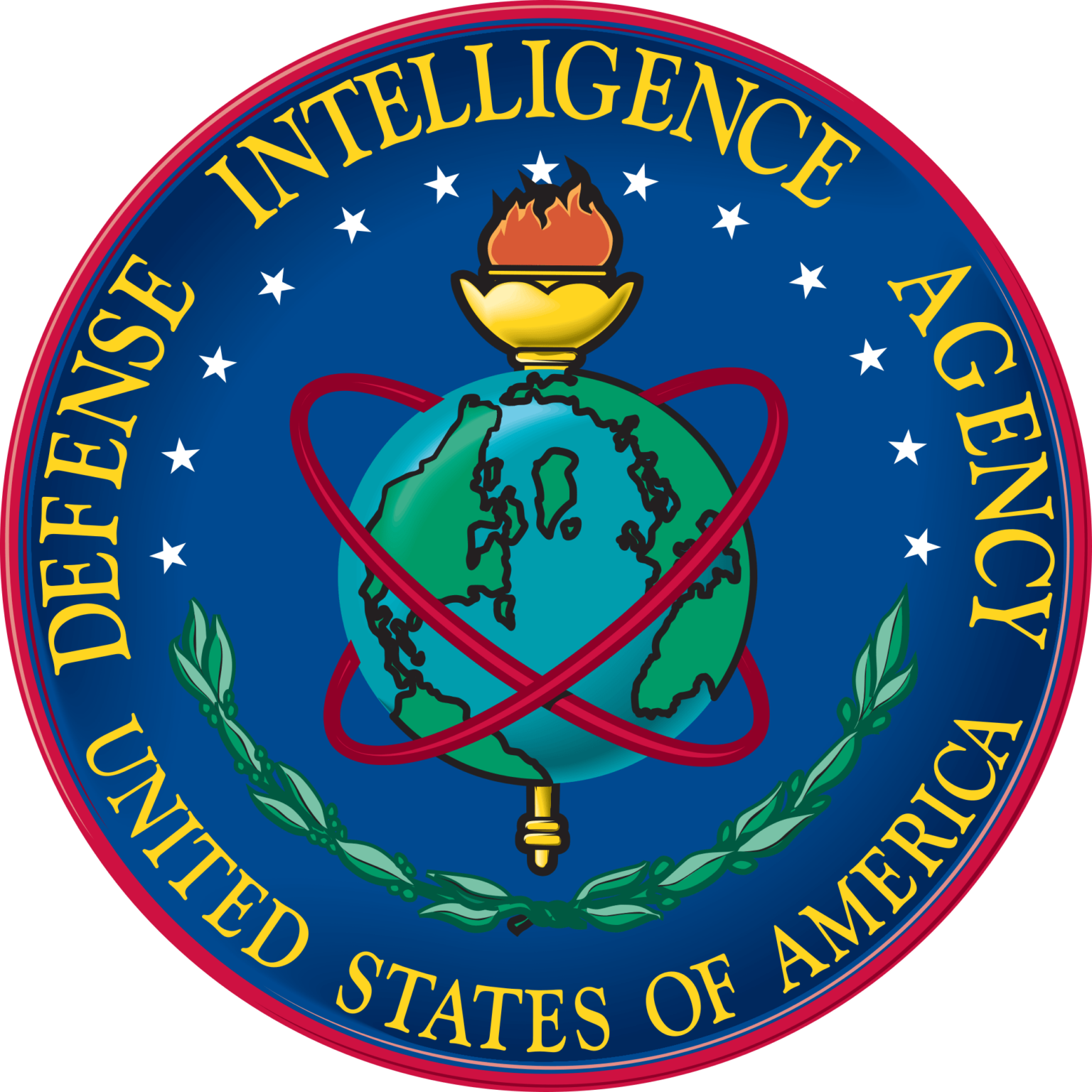 The Defense Intelligence Agency (DIA) is first in all-source defense intelligence to prevent strategic surprise and deliver a decision advantage to warfighters, defense planners, and policymakers. We deploy globally alongside warfighters and interagency partners to defend America’s national security interests.

After more than 5 years of waiting, I finally received the DIA’s employee manual.  Of course, they processed the current version at the time of the original request, which was 2009, but it is well worth a read to get a glimpse of what it’s like to work at the DIA.This was released in November of 2014.