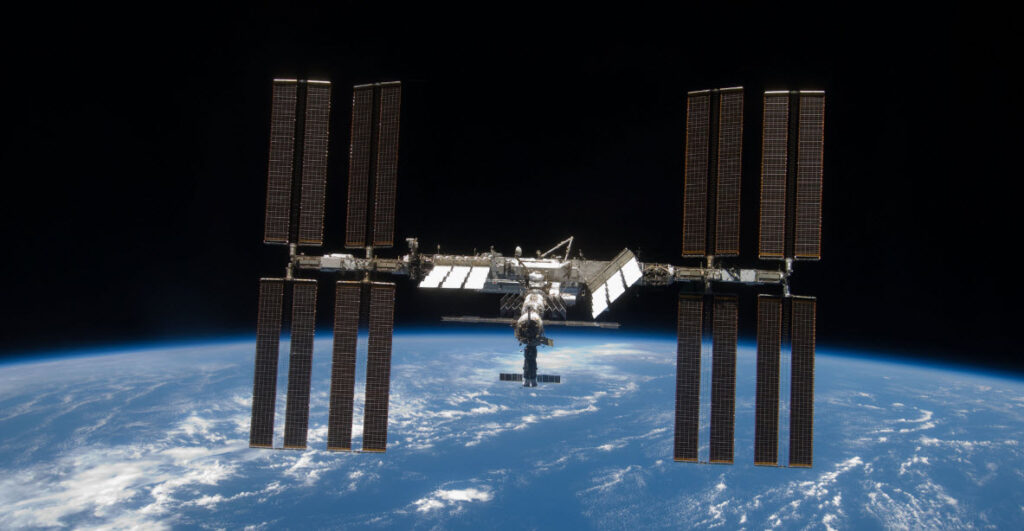 The International Space Station (ISS) is a space station, or a habitable artificial satellite, in low Earth orbit. Its first component launched into orbit in 1998, and the ISS is now the largest man-made body in space and can often be seen with the naked eye from Earth. The ISS consists of pressurized modules, external trusses, solar arrays, and other components. ISS components have been launched by Russian Proton and Soyuz rockets, and American Space Shuttles.

In 2009, NASA had stated plans to end the ISS program and deorbit the ISS in early 2016. This was in accordance with the then-President Bush’s policy. President Obama announced new policy in 2010, extending the program through 2020.

So, what happens when it is decommissioned?

In October of 2016, I filed a FOIA request to NASA, which was forwarded to Johnson Space Center, for documents relating to the decommissioning of the ISS. Below, you will find the results of that request.

Final Tier 2 Environmental Impact Statement for International Space Station, May 1996 [180 Pages, 8.2MB] – The Final Tier 2 Environmental Impact Statement (EIS) for the International Space Station (ISS) has been prepared by the National Aeronautics and Space Administration (NASA) and follows NASA’s Record of Decision on the Final Tier 1 EIS for the Space Station Freedom. The Tier 2 EIS provides an updated evaluation of the environmental impacts associated with the alternatives considered: the Proposed Action and the No-Action alternative. The Proposed Action is to continue U.S. participation in the assembly and operation of ISS. The No-Action alternative would cancel NASA!s participation in the Space Station Program. ISS is an international cooperative venture between NASA, the Canadian Space Agency, the European Space Agency, the Science and Technology Agency of Japan, the Russian Space Agency, and the Italian Space Agency. The purpose of the NASA action would be to further develop human presence in space; to meet scientific, technological, and commercial research needs; and to foster international cooperation.