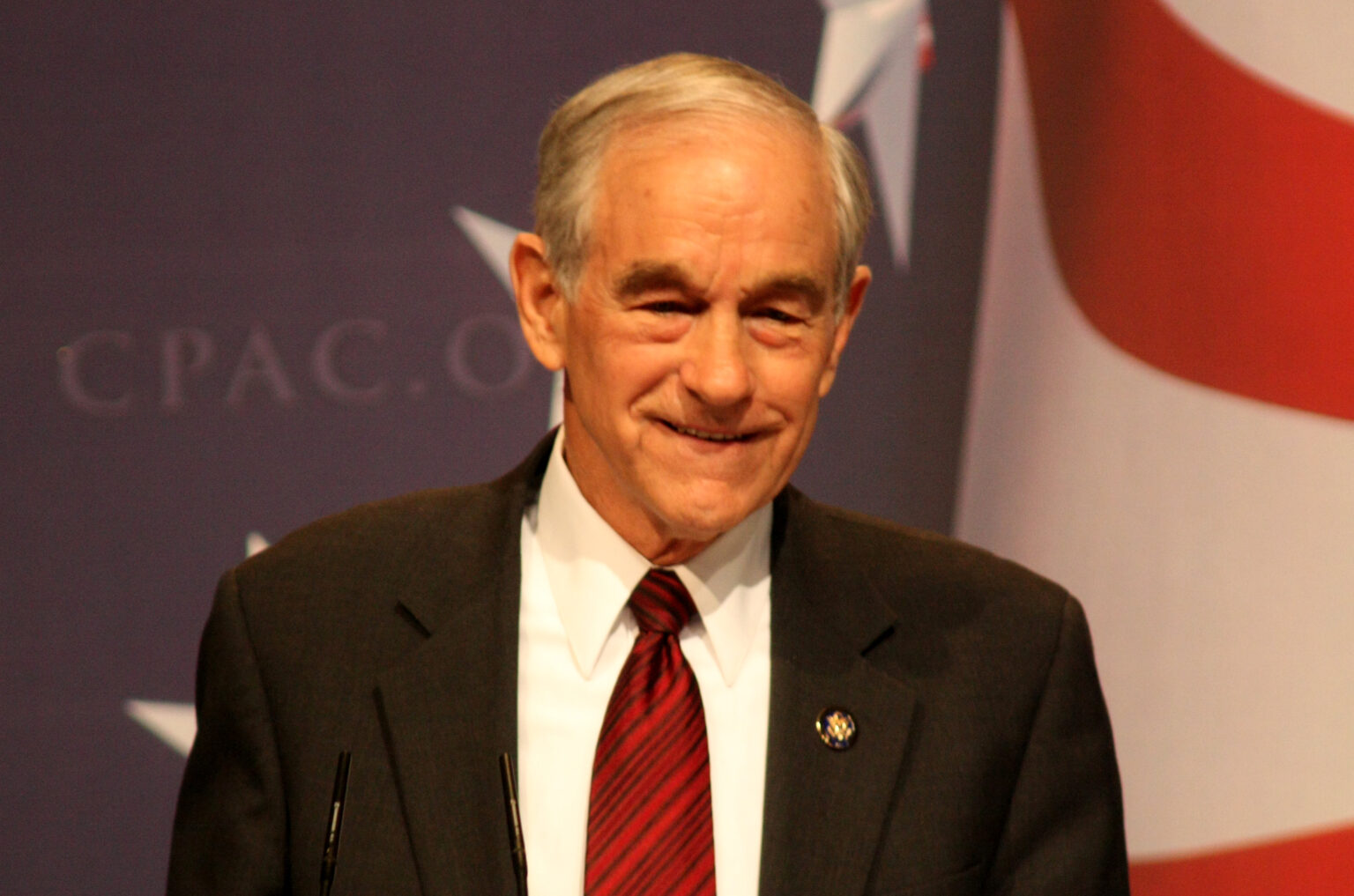 Ronald Ernest “Ron” Paul (born August 20, 1935) is an American physician and Republican Congressman for the 14th congressional district of Texas. Paul is a member of the Liberty Caucus of Republican congressmen which aims to limit the size and scope of the federal government, and serves on the House Foreign Affairs Committee, the Joint Economic Committee, and the Committee on Financial Services, where he has been an outspoken critic of American foreign and monetary policy.

He has gained notoriety for his right-libertarian positions on many political issues, often clashing with both Republican and Democratic Party leaders. Paul has run for President of the United States twice, first in 1988 as the nominee of the Libertarian Party and again in 2008 as a candidate for the Republican nomination.