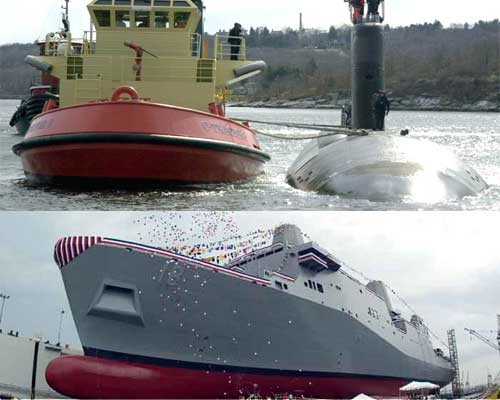 Collision between USS Hartford and the USS New Orleans, March 20, 2009

It occurred in the Strait of Hormuz, between Iran, the United Arab Emirates, and Musandam, an exclave of Oman. A US Navy investigation into the collision found that the the Hartford was solely to blame for the accident.

According to the Navy, the accident was caused by poor, lax leadership on the submarine and a failure to adequately prepare for and conduct the crossing of the Hormuz Strait by the sub’s crew. As a result, the skipper and several other officers and sailors from the sub’s crew were removed or disciplined.