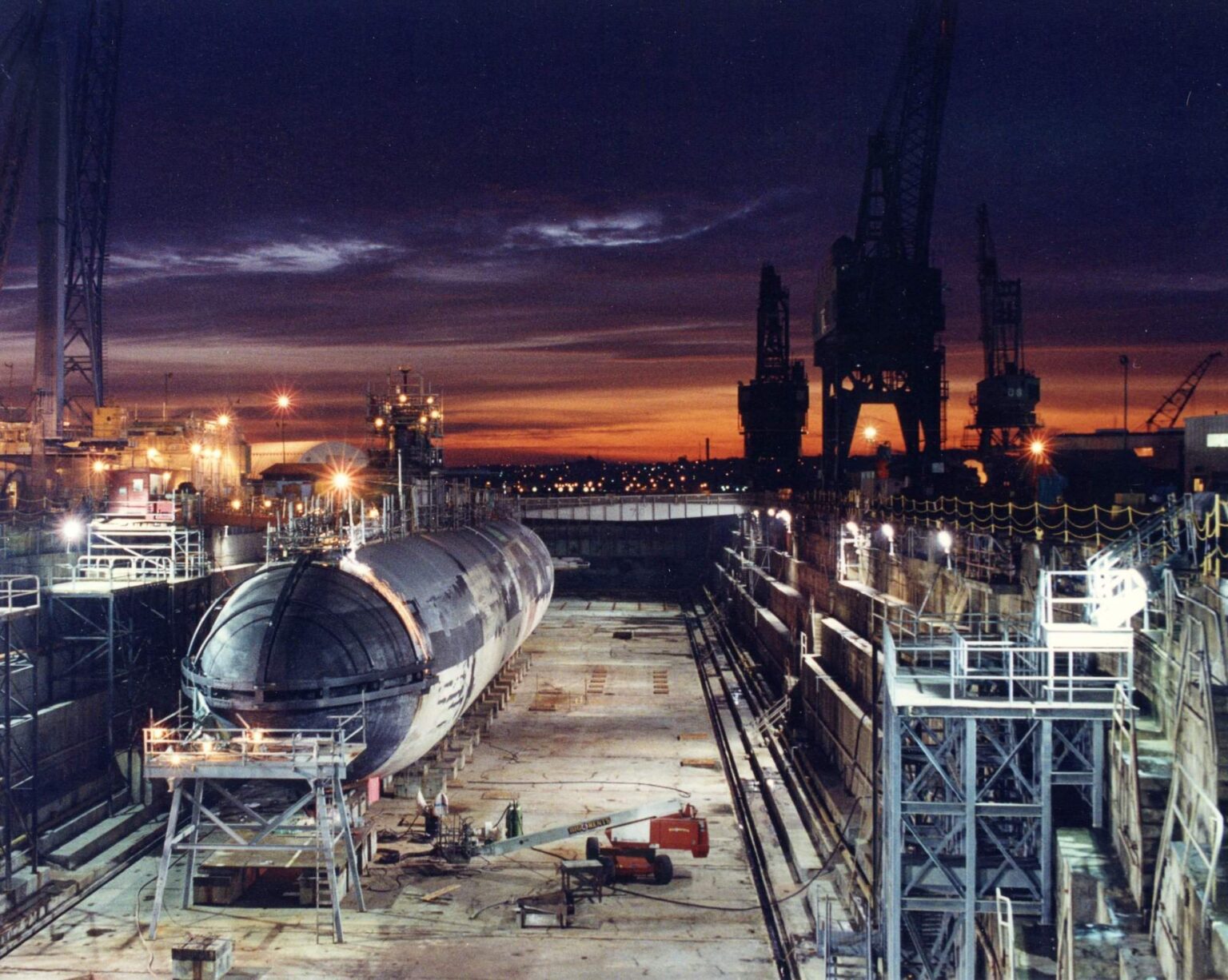 The Submarine Incident off Kildin Island was a collision between the US Navy nuclear submarine USS Baton Rouge and the Russian nuclear submarine K-276 Kostroma near the Russian naval base of Severomorsk, on 11 February 1992. The incident took place when the US unit was working in an undercover mission, apparently aimed at intercepting Russian military communications. It’s believed that neither the Kostroma nor the Baton Rouge were able to locate each other before the collision.

CIA Intelligence which contained references to this incident [16 Pages, 700kb]