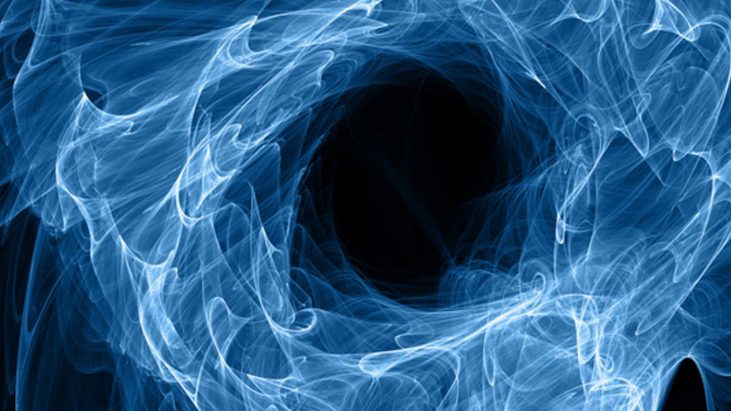 The site ColdFusionNow.com describes “Cold Fusion” as the following:

Cold fusion is also referred to as the Anomalous Heat Effect AHE, reflecting the fact that there is no definitive theory of the elusive reaction.

The following are documents related to “Cold Fusion” as obtained through the Freedom of Information Act (FOIA).

Sorted from Newest to Oldest based on publication date.

The Status of “Cold Fusion”, February 17, 1998 [29 Pages, 2.5MB] – The questions raised by reports of nuclear reactions at low energies, so called ‘cold fusion,’ are not yet answered to the satisfaction of many scientists. Further experimental investigations of these and related questions seems desirable, at least for scientific if not practical reasons. Properly conducted, such investigations would be indistinguishable from normal research. They would yield information germane to accepted areas of scientific inquiry and technological utility. The announcement on 23 March 1989 by Pons and Fleischmann that they had achieved power generation from nuclear reactions at ordinary temperature had a rapid and enormous impact. About six weeks later, the cover stories of three major popular news magazines in the U. S. were on ‘cold fusion’. The response to the prospect of easy and inexhaustible energy, maybe with little residual radiation, was comparable to the public reaction to Roentgen’s report of x-rays in 1895. Then it was thought that privacy would no longer be possible. The strength of the ‘cold fusion’ surprise had two bases. One was the strong knowledge, on the part of physicists, that high energy beams (or equivalently, high temperature plasmas, with their associated high particle velocities) are needed to force nuclei into contact, a prerequisite for their reaction. Physicists had worked hard for four decades, and spent billions of dollars, in only partially successful efforts to produce and contain the multi-million degree plasmas needed to get significant energy out of nuclear fusion. Despite the major progress on heating fusion plasmas, and on overcoming many instabilities which tend to destroy plasma containment, three milestones remain to make fusion energy useful.

A Summary of NRL Research on Anomalous Effects in Deuterated Palladium Electrochemical Systems, January 9, 1996 [146 Pages, 9.6MB] – Claims of excess power produced in electrochemical cells have been made by many investigators including those from two Navy laboratories. The excess power reportedly occurs in palladium electrodes highly loaded with deuterium. Other anomalous effects such helium-4, tritium and low energy radiation production have also been reported. This report summarizes the experimental results from a number of electrochemical loading/calorimetric experiments on palladium electrodes run at NRL. The experiments were carried out with the purpose of replicating the published excess power results obtained at the other Navy laboratories and with the goal of identifying the experimental conditions necessary to produce anomalous effects. Most of the experiments described were attempts to electrolytically load pure palladium or palladium alloy cathodes with deuterium (or hydrogen) and then to measure the power produced in the electrolytic cells. Loading was monitored in situ by measuring the change in the axial resistance of the cathode and comparing the measure values with the known relationship between resistance and the D(H)/Pd atomic ratios. While attaining high levels of deuterium loading in palladium cathodes was difficult we found that using materials with a large grain microstructure facilitated the loading. Calorimetric measurements on the highly loaded cathodes were initially made in isoperibol calorimeters that had a sensitivity of ±10%. No excess power (200 mW) and no radiation above the background were measured in any of the experiments described. Highly sensitive heat conduction calorimeters were evaluated for their use with the electrochemical cells. Results showed that measurements at the ±10 mW level were possible in the heat conduction calorimeters when data were collected frequently and signal averaging was used. Another experiment that was investigated was the electrochemical codeposition of palladium and deuterium on cathodes. Again, no radiation above background levels was detected in these experiments.

Science and Weapons Review, 20 October 1992 – Central Intelligence Agency (CIA) Release of “all documents on Cold Fusion” [14 Pages, 1.4MB] – In October of 2016, I requested that the CIA send all documents they had on Cold Fusion. After almost two years, the CIA claimed to have found only one record.  This is that release. Since receiving this, I have filed an additional request for the “non responsive” information blacked out on the release. Once that is sent, I will update this file to have a more complete document.

Cold Fusion Verification, March 1991 [62 Pages, 2.3MB] – The objective of this work was to verify and reproduce experimental observations of Cold Nuclear Fusion (CNF), as originally reported in 1989 by Fleischmann, Pons, and Hawkins (see reference 1). The method was to start with the original report and add such additional information as became available to build a set of operational electrolytic CNF cells. Verification was to be achieved by first observing cells for neutron production, and for those cells that demonstrated a nuclear effect, careful calorimetric measurements were planned.

The Accelerating Mechanism in Cold Fusion, 18 September 1990 (COPYRIGHTED DOCUMENT – USED UNDER FAIR USE) [25 Pages, 1.7MB] – The report of the observation of “cold fusion” reaction accompanying the saturation of palladium and titanium by deuterium appeared entirely unexpectedly and has attracted enormous interest worldwide. Meanwhile, however, references to the possibility of such phenomena go back some years.