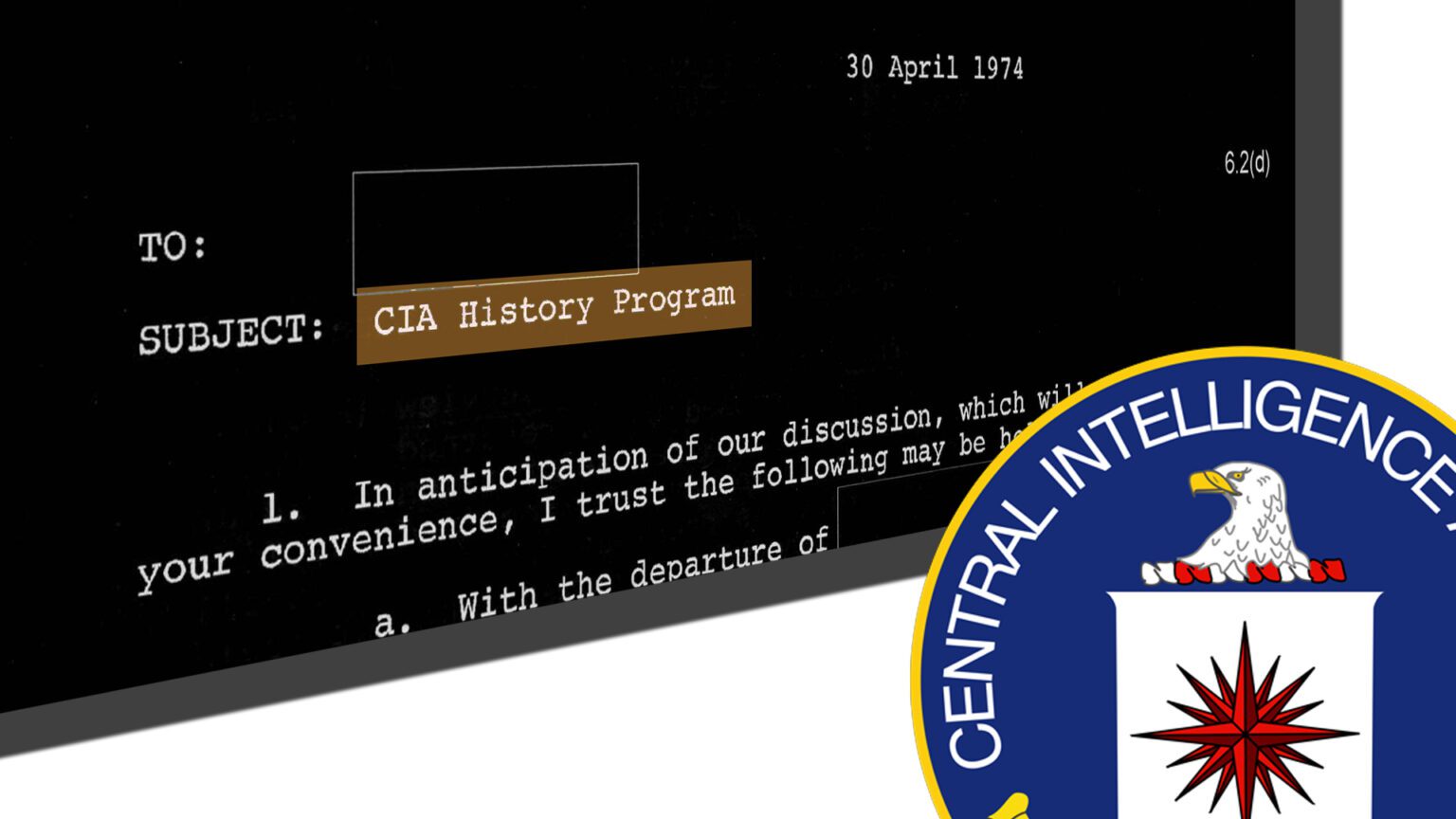 This is a 1974 memorandum about the CIA History Program, which makes reference to the museum and the items within.

Although previously released, The Black Vault filed a Mandatory Declassification Review (MDR) in May of 2019. In May of 2022, the record was re-released with less redactions than previous versions.