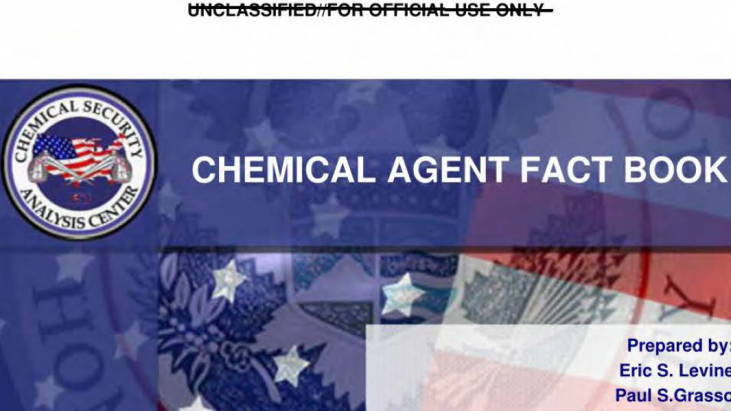 This document was originally denied IN FULL under the Department of Homeland Security (DHS) Freedom of Information Act (FOIA) case 2014-STFO-030 (DHS). Here is the FOIA Log reference to my case, showing multiple FOIA exemptions and the fact the document was denied in full:

Although I appealed that decision, it was never processed and I only discovered that years later when asking for an update to the appeal.

I filed again in 2018, and was pleased to have received the document nearly in full, and rather quickly.

The document is now available below. It is my belief this document has never been released to the public before, and the only citations found online were to the FOIA Case log of my case above.

Report of Investigation: The Presence of Biological and Chemical Warfare Materiel at AFMC Bases within the United States, June 2000