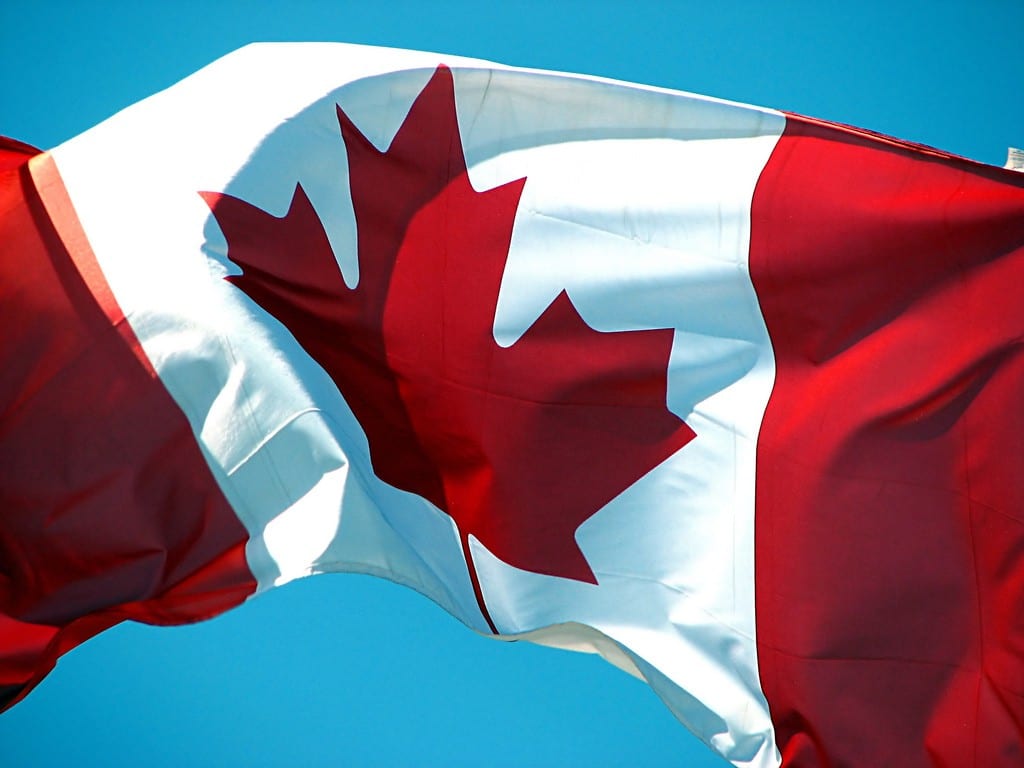 Note: This page can change and morph as documents are released. It is not considered a “final” published article. It is a page for archival reference. The article was originally published March 3, 2015, and updated thereafter.

Canadian UFO Reports, around the year 2000. [100 Pages] – These documents were obtained under the Access to Information Act in Canada. They are only a sample of the reports available, and were received from the Department of National Defence (DND). 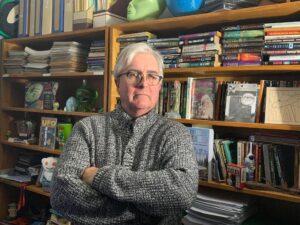 Chris Rutkowski is a Canadian science writer and educator with degrees in astronomy and education. He has a passion for teaching science concepts to children and adults and enjoys bringing science “down to Earth” for the average person. Since the mid-1970s, he’s been studying reports of UFOs and other unusual phenomena including lake monsters, Sasquatch, and the paranormal, writing about his investigations and research in various media.

He has nine published books on UFOs and related issues, including Unnatural History (1993), Abductions and Aliens (1999), A World of UFOs (2008), the children’s book I Saw It Too! (2009), The Big Book of UFOs (2010) and is co-author of When They Appeared (2017), written with Stan Michalak. His most recent book Canada’s UFOs: Declassified (2021) details some of the most remarkable UFO cases investigated by the Royal Canadian Mounted Police, the Royal Canadian Air Force, and the National Research Council of Canada.

Rutkowski has taught space and astronomy courses through the University of Manitoba continuing education division and the City of Winnipeg Parks and Recreation Program. He is past-president of the Winnipeg Centre of the Royal Astronomical Society of Canada.

He blogs about UFOs and related issues at:  http://uforum.blogspot.com and he publishes an annual study of UFO reports in Canada at:  http://canadianuforeport.com/

The Black Vault would like to thank Michel M. Deschamps, UFO Researcher/Historian/Archivist, for assisting in obtaining the documents below and allowing them to be listed on The Black Vault!

From Michel M. Deschamps: The following list of documents is a sampling of 8,759 UFO files retrieved from the National Archives of Canada.

I have in my possession five 16mm microfilm reels which I purchased from the National Archives back in the early 1990s, and contains an even greater number of documents, including the very same ones that are available here.