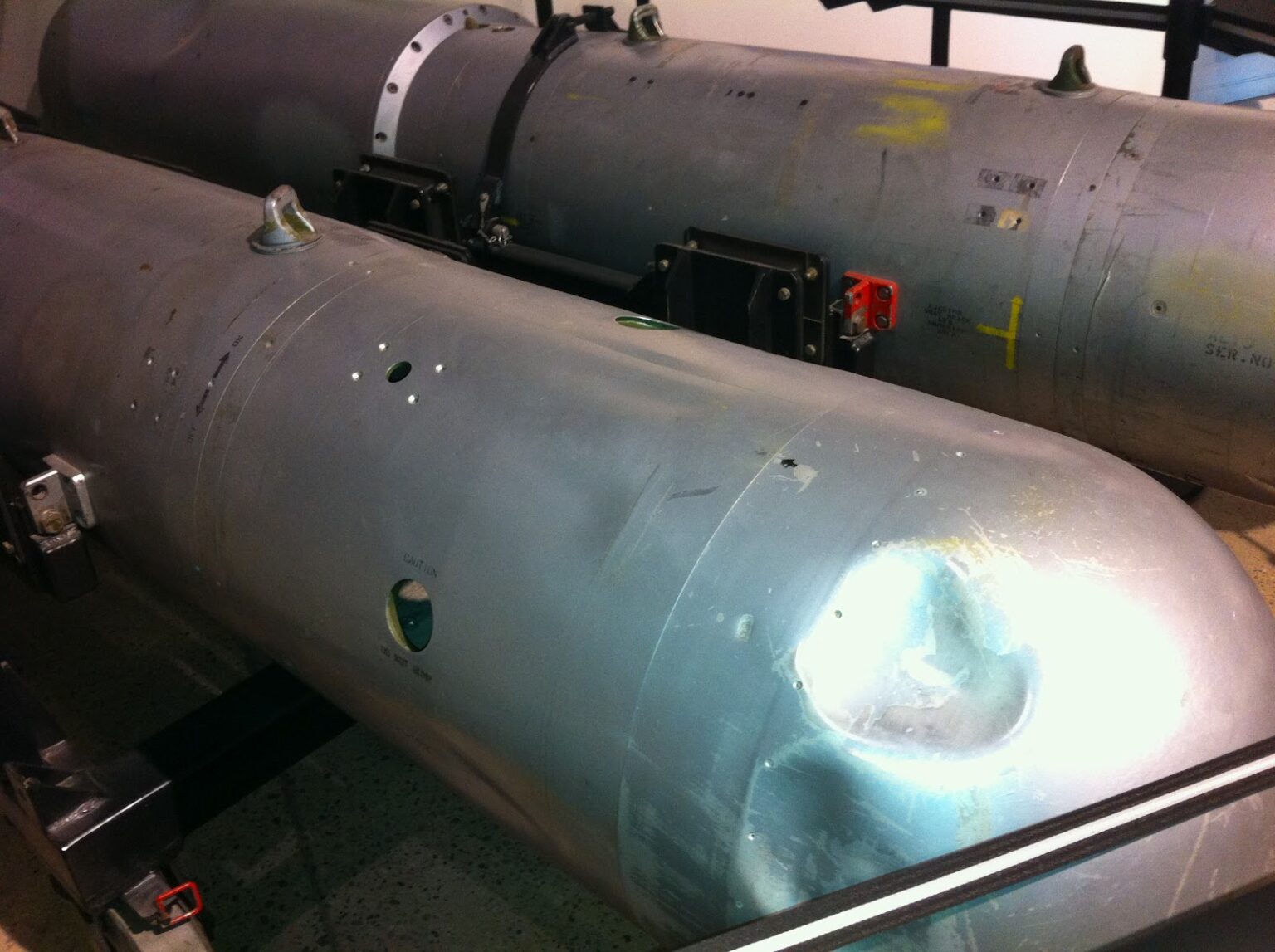 A “broken arrow” is an accidental event that involves nuclear weapons or nuclear components but which does not create the risk of nuclear war, known as a Broken Arrow in United States military terminology.

Below are documents obtained under the FOIA regarding Broken Arrow incidents.

Summary of Navy Nuclear Weapon Accidents (1975, 1976, and 1977 Supplement) [2 Pages, 0.2MB] – This is a bizarre story, and one of the most frustrating situations since I started The Black Vault.  I requested this document in 2009. I fought for a fee waiver, and was GRANTED that fee waiver, which means – I convinced them to waive all fees and declassify this document to me.  It took until March of 2015, for them to tell me AFTER they GRANTED my fee waiver, and they would review the document for declassification; they shredded it.  It’s gone from history, for good.