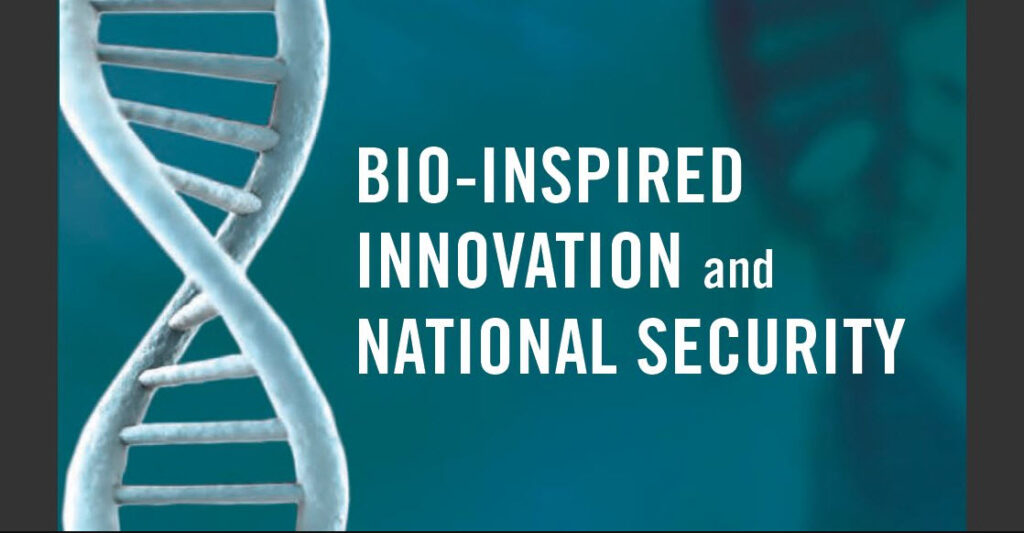 For the average person, the mainstream media, and perhaps even the typical warfighter, the application of biology to military operations probably conjures up negative thoughts of Cold War–era biological weapons programs, the use of plague or other diseases as weapons during war, the effects of the Spanish flu on forces in Europe during World War I, medical treatments for severed limbs caused by battlefield injuries, and mental anguish caused by post-traumatic stress disorder or traumatic brain injury. It is unfair to blame people for thinking of biological weapons or applications of biology to medicine when “biology in the military” is mentioned. To some degree, the two are difficult to separate from each other.

Particularly outside national security circles, much biotechnology research focuses on medical or health issues, agriculture, and industrial processes. Yet while these are very important topics, they are a narrow and limited way of viewing biology and its potential applications to national security. This volume is about applications of the biological sciences, which we call “biologically inspired innovations,” to the military. Rather than treating biology as a series of threats to be dealt with, such innovations generally approach the biological sciences as a set of opportunities for the military to gain strategic advantage over adversaries. These opportunities range from looking at tiny genes to large brains, from enhancing human performance to creating renewable energy, from sensing the environment around us to harnessing its power.

DOD Office Moving Ahead in Mission to Identify ‘Anomalous Phenomena’