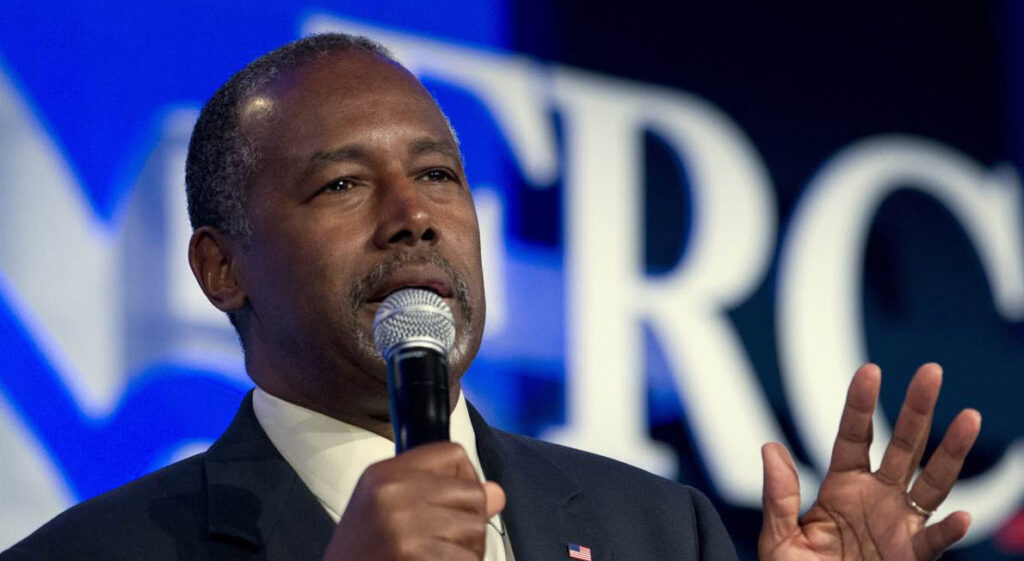 According to Wikipedia’s biography of Dr. Benjamin Carson:

Benjamin Solomon “Ben” Carson, Sr. (born September 18, 1951) is an American retired neurosurgeon who was the Director of Pediatric Neurosurgery at Johns Hopkins Hospital from 1984 to 2013. He is known for surgical separation of conjoined twins, as well as a bestselling author and political commentator.

In 2008, Carson was awarded the Presidential Medal of Freedom by President George W. Bush.

After delivering a widely publicized speech at the 2013 National Prayer Breakfast, he became a popular conservative figure in political media for his views on social and political issues. On May 4, 2015, Carson announced he was running for the Republican nomination in the 2016 presidential election at a rally in his hometown of Detroit.