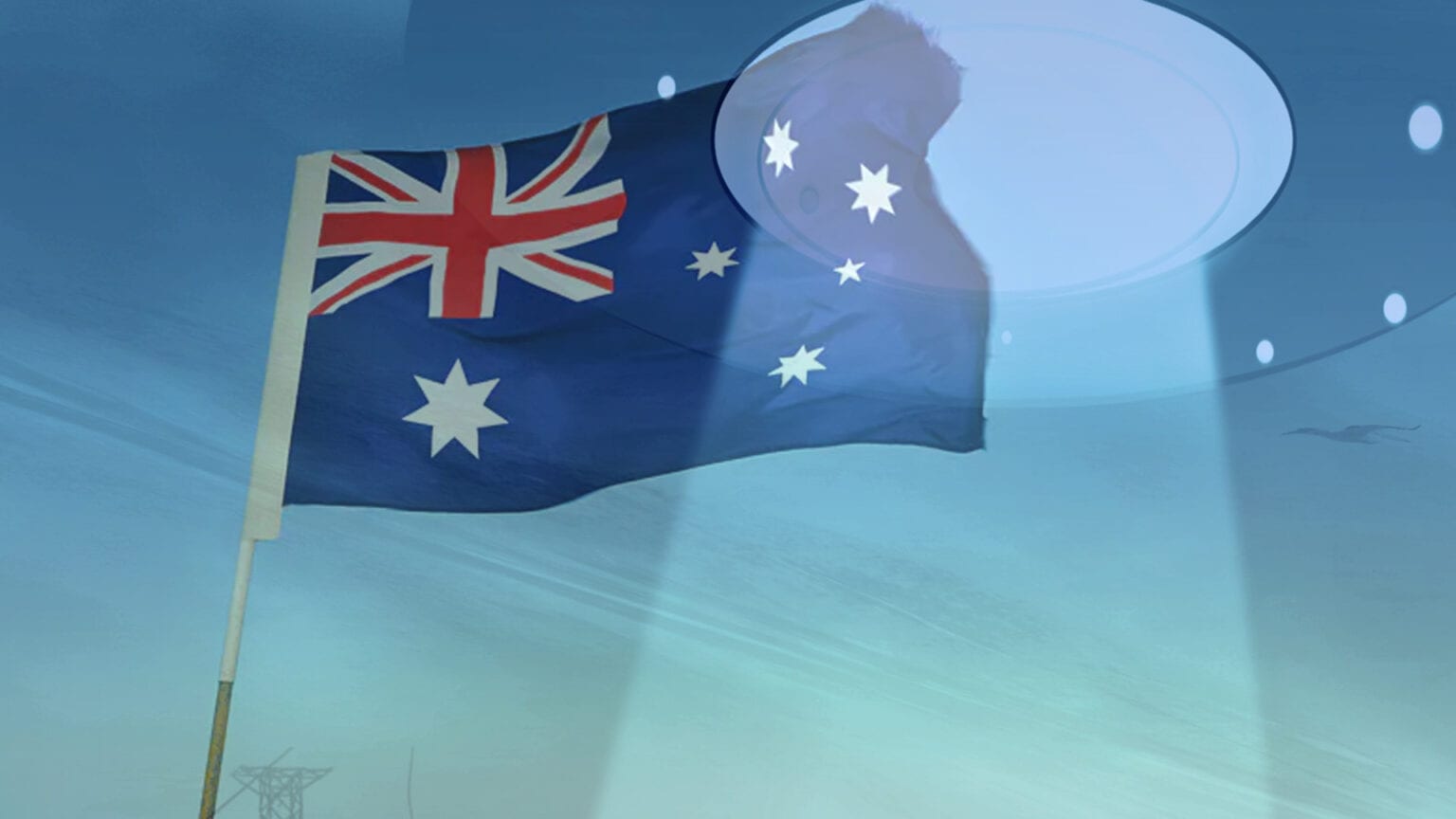 The National Archives of Australia holds a number of records relating to unidentified flying objects (UFOs), flying saucers and other unidentified aerial sightings. Most of these records date from the 1950s, 1960s and 1970s, when public interest in UFOs was high and many sightings were reported to Commonwealth authorities.

There was no specific government agency responsible for the collecting and analyzing of these sightings, so responsibility fell on the Department of Air. The Department collected reports from defence force members, pilots and air traffic controllers, meteorologists and the general public. During the peak of interest in UFOs, the department investigated some reports, trying to establish whether the sightings could be attributed to low flying aircraft, weather balloons or meteorological phenomena.

Reports were also collected by other agencies involved in air safety, research and intelligence, including the CSIRO, the Joint Intelligence Organisation, the Weapons Research Establishment at Maralinga, and the Department of Transport. The Department of Territories kept reports from Papua New Guinea.

Below you can download more than 7,700+ pages from the Archives’ collection that relates to UFOs.

The Black Vault would like to thank Michel M. Deschamps, UFO Researcher/Historian/Archivist, for assisting in obtaining these documents, and allowing them to be listed on The Black Vault!

Note added July 5, 2021: There has been much talk online throughout social media about A13693_3092-2-000_30030606.pdf. As a result, I recalled I had posted the below collection thanks to the assistance of Michel Deschamps about 6 1/2 years ago, which also included the rumored “recently released” file. I am unclear of the current hype, or what sparked it, but do believe the below collection has many more documents than the online National Archives of Australia. I could absolutely be wrong, but at the very least, it is a lot more easily navigable, now complete with a convenient .zip file. I have not tried to cross reference the online documents at the Archives vs. what is below. If anyone does and they feel there are more files, please let me know. ENJOY!