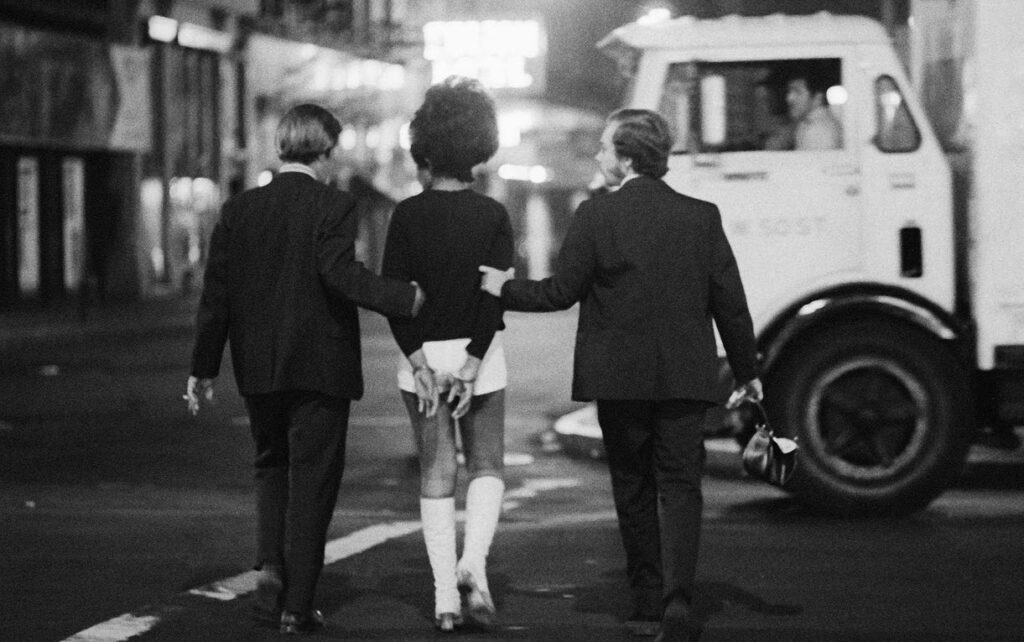 Assumption of Responsibilities of Drug Enforcement Administration (DEA) By The FBI – A Feasibility Study – June 21, 1977

The following is a short excerpt from the report. The entire document can be downloaded below:

Per the request of ADIC WELCH, the following analysis of the FBI/DEA Joint Narcotics Task Force is set forth:

The Task Force was established in September, 1977 with the stated purpose of effecting “optimum use of the resources of both agencies in order to achieve successful prosecution and neutralization of high level narcotics traffickers who are also members of the organized crime element”.

The Task Force was established with an FBI Supervisor and nine Bureau Agents plus a DEA Group Supervisor with six Agents. The Task Force has been in operation since that time working out of DEA ‘s New York Regional Office on West 57th Street in Manhattan.

A number of major problems have arisen since the inception of the Task Force and the following is an enumeration of those problems:

I. DIFFERENCES IN INVESTIGATIVE METHODS

Despite public protestations to the contrary, DEA remains an agency geared to the ”buy-bust” operation. Her Agents are evaluated and promoted almost exclusively on the number of arrests made and on the amount of narcotics recovered. Largely as a result of these personnel policies, DEA Agents are not usually interested in long-term investigations since such investigations do not normally lead to large numbers of arrests or large recoveries. It is much easier and much better currently from a career standpoint for DEA Agents to work a number of quick turnover cases where their individual statistics can be high. Because of this the DEA Agents assigned to the Task Force are often impatient with the methodical approach taken by Bureau Agents. On numerous occasions, this impatience has damaged particular investigations.