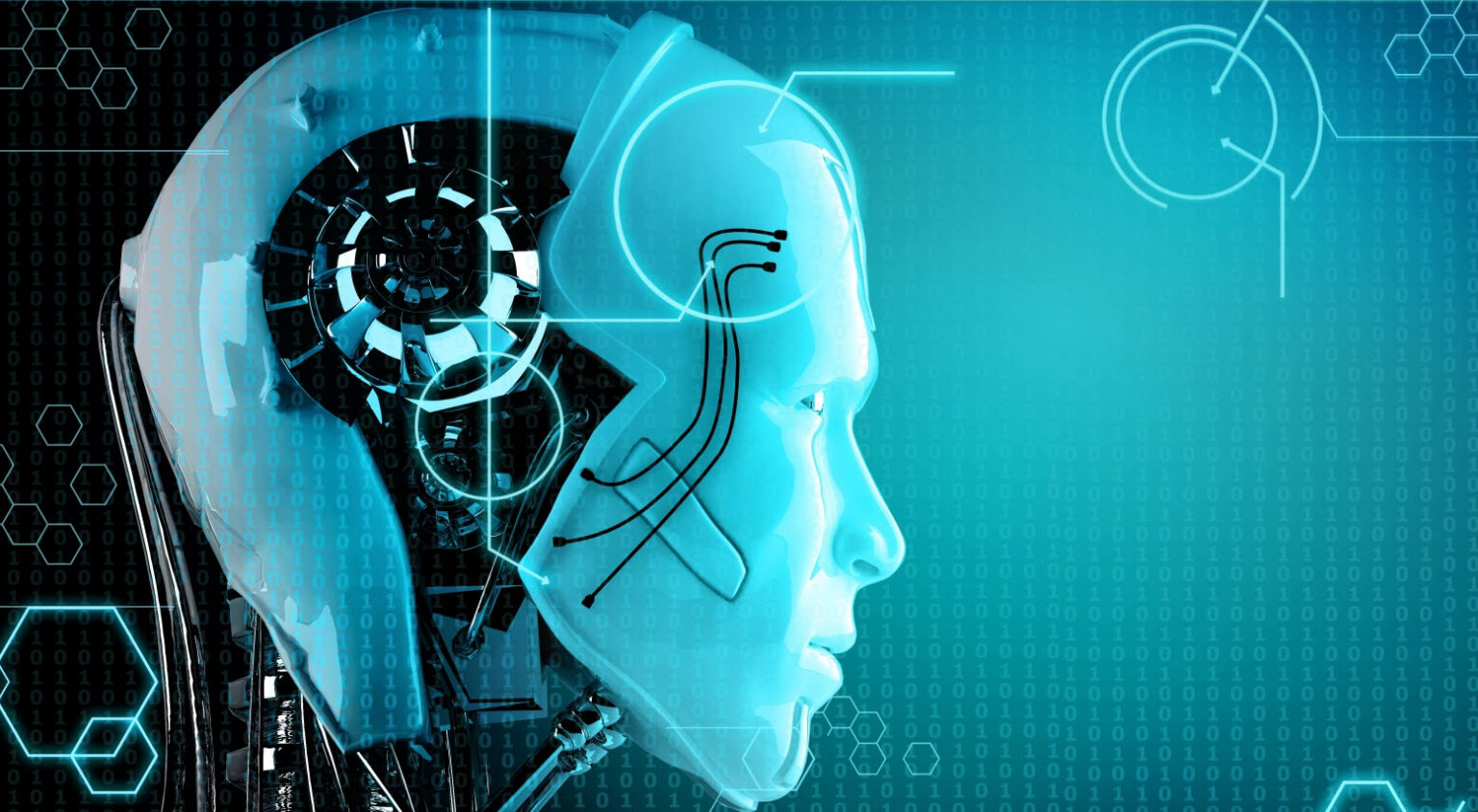 Artificial intelligence (AI) is the intelligence exhibited by machines or software. It is also the name of the academic field of study which studies how to create computers and computer software that are capable of intelligent behavior. Major AI researchers and textbooks define this field as “the study and design of intelligent agents”, in which an intelligent agent is a system that perceives its environment and takes actions that maximize its chances of success. John McCarthy, who coined the term in 1955, defines it as “the science and engineering of making intelligent machines”.

The following are documents relating to artificial intelligence. Since the evolution of technology moves very quickly, I have started the archive to appear chronologically (then alphabetically) to differentiate the difference is scientific knowledge and technological capabilities over the decades.

Some Problems and Proposals for Knowledge Representation, 06 August 1987 [44 Pages, 5.5MB] – Knowledge representation is widely regarded as a central problem in artificial intelligence. However, there appears to be no convergence of opinion as to the form a knowledge representation system should take, the principles it should embody, or even what its goal should be. While progress in the past decade has led to a number of interesting theories and useful programming formalisms, this research has also raised doubts about the adequacy of the foundations of many of these ideas. This paper presents some observations about the knowledge representation schemes now in common use. Some of these observations are critiques of these schemes, or extensions of critiques made by others. To remedy some of these problems, a new theory of knowledge representation is proposed. The theory attempts to encompass representational ideas that have emerged from different schools of thought, in particular from work in semantic networks, frames, frame semantics, and Conceptual Dependency.