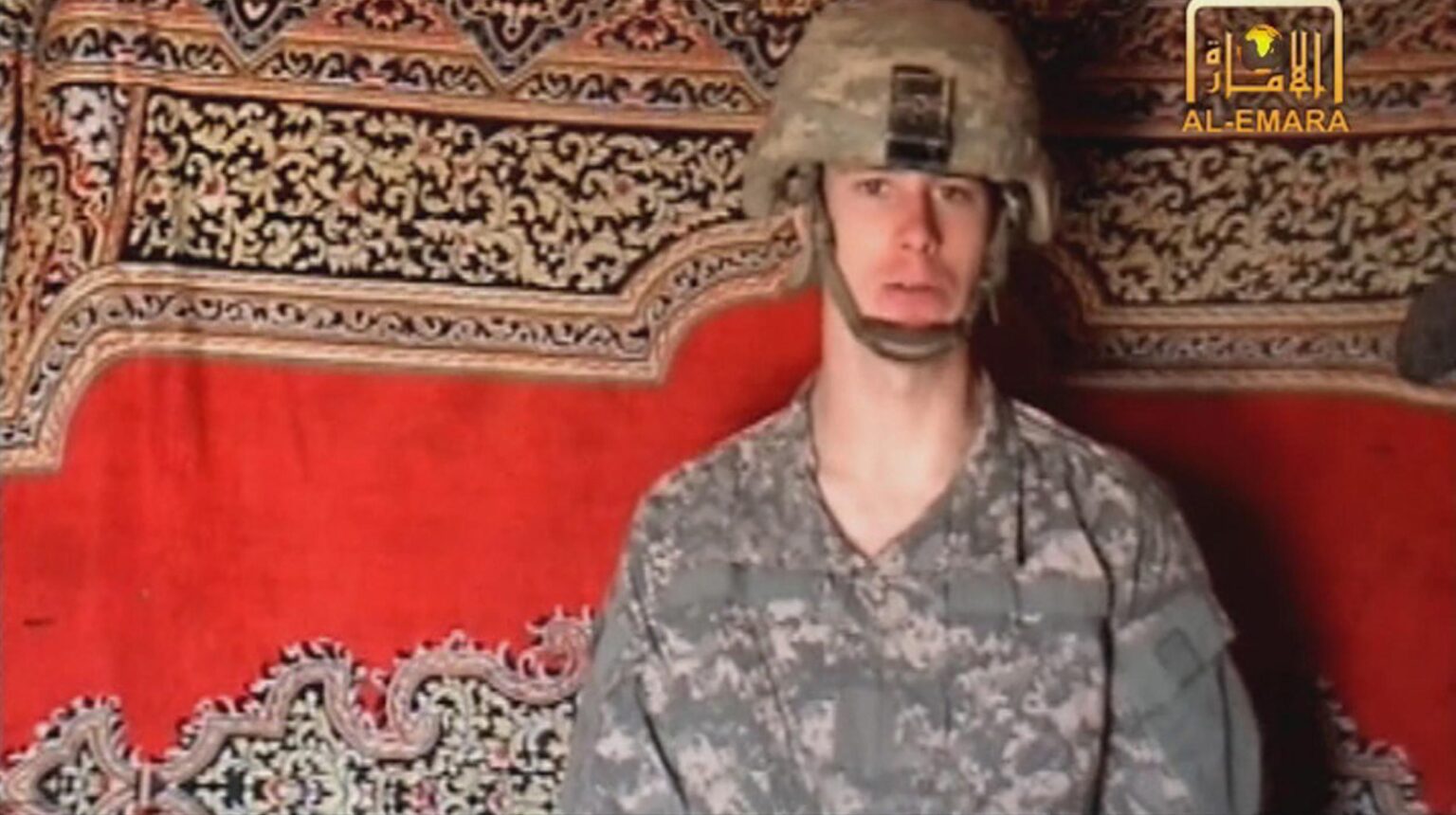 Bowe Robert Bergdahl (born March 28, 1986) is a United States Army soldier who was held captive by the Taliban-aligned Haqqani network in Afghanistan from June 2009 until his release in May 2014. The circumstances under which Bergdahl went missing and how he was captured by the Taliban have since become a subject of intense media scrutiny.

Bergdahl was released on May 31, 2014, as part of a prisoner exchange for five Taliban members who were being held at the detention center at Guantanamo Bay. This exchange quickly became a political controversy within the United States.

Below, are documents relating to this trade.

Department of Defense—Compliance with Statutory Notification Requirement [ 7 Pages, 0.3MB ] – GAO Report Dated August 21, 2014, stating the trade was against the law.