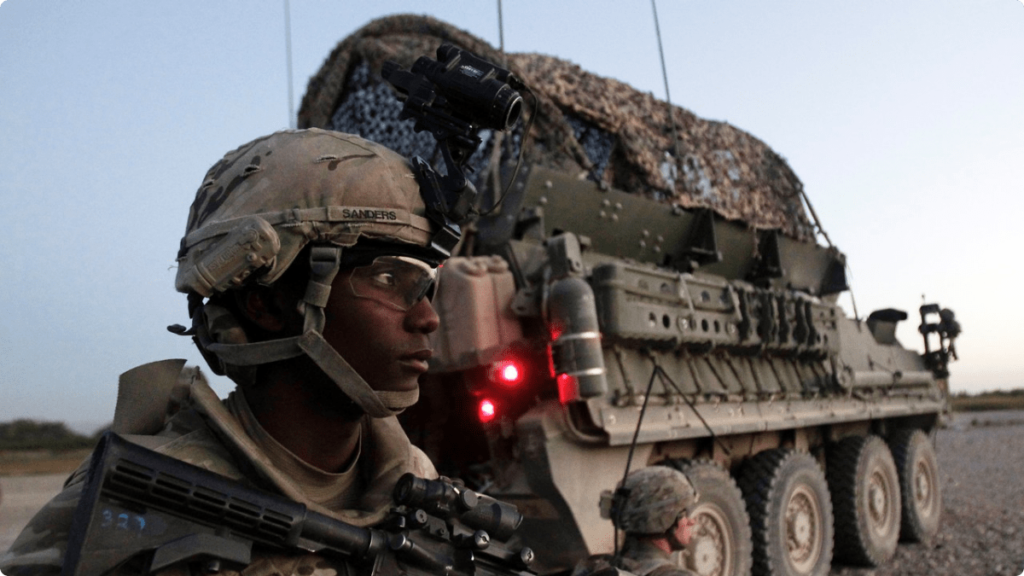 Army manual: It’s OK to use ‘Negro’ to describe blacks

It’s embarassing to even write this, but it’s true. On November 6, 2014, the Washington Times published the following:

“The U.S. Army has given its stamp of approval to the use of the term “Negro” when referring to blacks or African-Americans, a newly published regulation states. The military confirmed the use of the term in its Oct. 22 version of the “Army Command Policy,” or AR 600-20…”

I couldn’t even believe this was still “on the books” so to speak.  Shortly after the spotlight went on the U.S. Army for the term, they promptly changed it.

I filed an FOIA request for all documents, communication, etc. that related to the change. I wanted to take a sneak peek at what went on behind the scenes. I received the following: